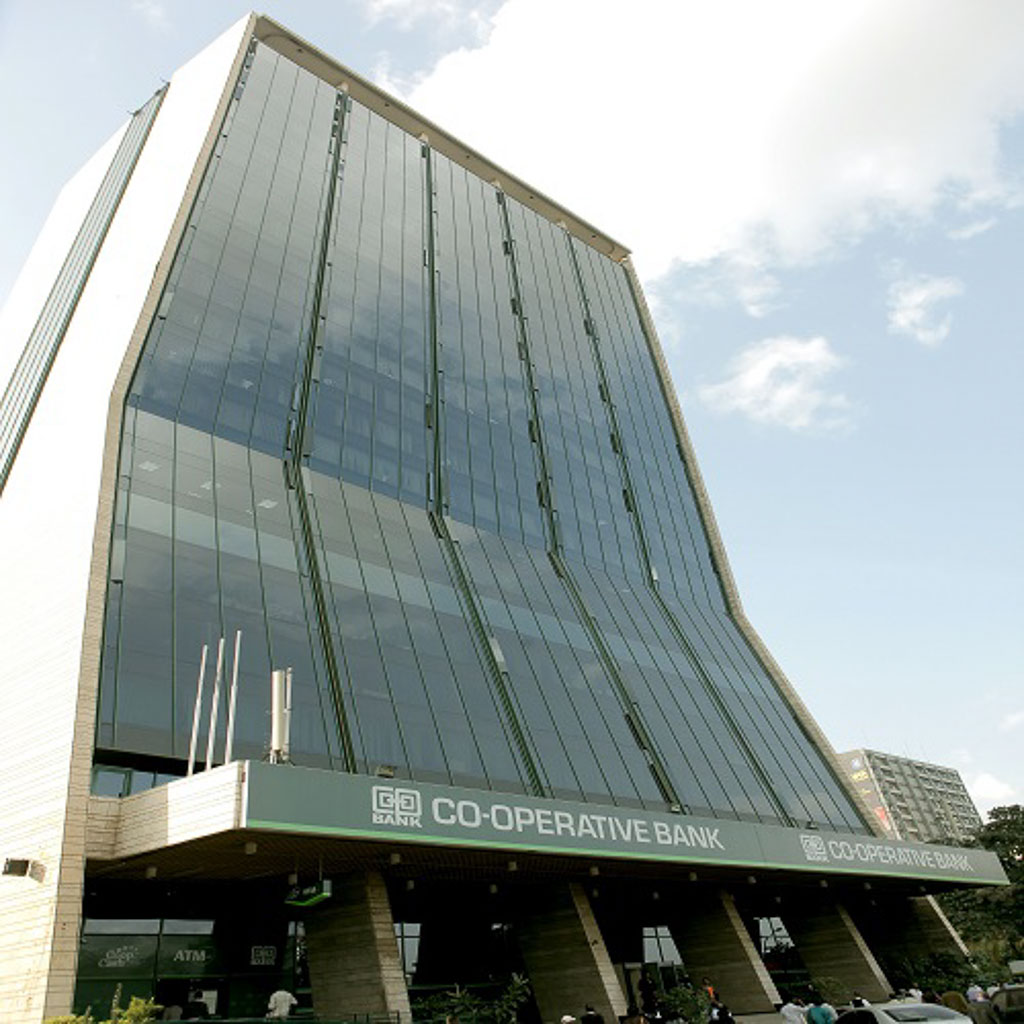 Why nations fail and how they can prosper , Tom Odhiambo

There have been comments in the media claiming that Kenya is a failed nation. Those who hold this view – and they are many – argue that 50 years since the end of colonialism the matunda ya Uhuru that were promised to all Kenyans are yet to be delivered by the ruling elite.

The naysayers argue that the country is underdeveloped; that tribalism is strangulating the majority of Kenyans; that the Kenyan ruling class is a parasitic, extractive and selfish group that isn’t interested in the fate of the rest of the population; that in any case, Kenya is surrounded by failed or failing or flailing countries, which naturally will infect it and push it to self-destruction; or that the consequences of the 2007 General Elections confirm the theory of a failed nation.

The optimists, of course, counter-argue that Kenya is a young nation – just a Century since it was founded by the British.

Well, Kenya, Africa and much of what used to be called the underdeveloped countries or the Third World, often get baptized as failed countries or regions by Asian, European or American political and business pundits or scholars, for various reasons. Indeed there are many reasons to make one conclude that countries such as Kenya are stuck in a time warp that can only be described as symptomatic of failing or failed societies. The fact that political leaders in previously colonized countries such as Kenya have been promising their leaders progress, political democracy and good life for decades without delivering any can indeed provide reasons for the worrywarts.

But the book Why Nations Fail: the Origins of Power, Prosperity and Poverty by Daron Acemoglu and James A. Robinson (Profile Books, 2012) should be a must-read for any African politician. Media reports suggest that Riek Machar, the leader of the rebellion in Southern Sudan, is reading it. I hope that he is indeed reading it and that he will read the whole of it, for this book is more than 500 pages.

The thesis of this book is simple: Either a country has extractive or inclusive institutions; and that there is a very close relationship between economic and political institutions which always determine whether a country becomes rich or remains poor. The authors of Why Nations Fail offer some of the most compelling evidence to burst development myths that have argued that factors such as geography, culture or the ignorance of politicians on the right economic policies to choose are the main reasons why millions of Africans, Asians and Latin Americans remain poor. They simply argue that the choice to remain underdeveloped or to progress is a simple one: Build institutions that will offer inclusive policies and incentives to everyone in the society.

This main point is made in Chapter 3 of the book, ‘The Making of Prosperity and Poverty.’ Here, Acemoglu and Robinson write, thus “Countries differ in their economic success because of their different institutions, the rules influencing how the economy works, and the incentives that motivate people;. inclusive economic institutions, such as those in South Korea or in the United States, are those that allow and encourage participation by the great mass of people in economic activities that make the best use of their talents and skills and that enable individuals to make the choices they wish; to be inclusive, economic institutions must feature secure property, an unbiased system of law, and a provision of public services that provide a level playing field in which people can exchange and contract; it also must permit entry of new businesses and allow people to choose their careers.”

The situations that Acemoglu and Robinson describe above, according to them, explain the differences, for instance, between the poverty and authoritarianism of North Korea compared to the prosperity and liberalism of South Korea; or the progress of the one half of Nogales city, in Arizona, USA and the underdevelopment of the other half, in Sonora, Mexico.

And that comparatively these two parts of the same half can be used to account for the economic and political differences between North America and Latin America. The two show that the lay of the land in Nogales is the same; the climate is the same; the people are of the same blood and culture. It is the nature of the politics and political institutions that account for the differences in the quality of life in the city. Undoubtedly there are those who may dispute this account and offer an alternative interpretation of the situation in Nogales. But one can’t discount the political explanation.

The state of politics and the institutions in which they are founded and which determine the economic policies of a country are indeed, especially today, to account for much of the misery in Kenya and other African countries.

For instance, despite the claims to the economic sizes of Nigeria, South Africa and Egypt, and their ranking as the big three of African economies, millions of people in these countries only know lack. Kenya is no different despite the constant claims in the business pages of local, regional, continental and global media that it is one of the ‘emerging markets’ on the continent. The fact that millions of Kenyans don’t have housing, are ever shadowed by violence, nurse hunger every day and can’t afford healthcare, as the government itself acknowledges nearly every day is probably proof that we haven’t been able to build economic and political institutions that can guarantee progress to all Kenyans.

We seem to be permanently trying to create and nurture institutions and cultures that would midwife our politics to maturity. But evidence seems to suggest that we aren’t doing a good job at all. We are perpetually not sure whether we need a liberal constitution or one that only protects the interests of the political and economic elite. We have marginalized three quarters of the country in the past 50 years, abandoning much of North Eastern, Eastern, Coast and Rift Valley provinces to fate. Is it really surprising that many Somalis in this country can’t speak Swahili or English, as the recent police operations in Eastleigh show? I am not shocked. There hardly have been any post-secondary institutions in the whole of North Eastern province. Even secondary schools are scattered. Teachers have been loath to go teach in the province.

This situation applies for much of the regions populated by the Pokot, Turkana, Samburu, Marakwet, Borana, Rendille or even Digo. It isn’t therefore strange that getting educated individuals from these regions to, for instance, fill vacancies in the county governments has been difficult.

In other words, it is not enough for the government to argue that Kenya isn’t a failed state. Indeed Kenya still has many functional institutions. These institutions, such as the Judiciary, the parliament, public watchdogs, the civil society, may not always produce the desired results but they occasionally restrain the gluttony, impunity, impertinence, egotism or ignorance of the political elite.

But Kenya needs – or Kenyans need – to patiently and seriously invest in institutions that would guarantee that every citizen in this country can own property, anywhere in the republic, without the risk of unwarranted appropriation by others or the state; that individuals can invest their creativity or savings freely and get government support –why do we always offer foreigners tax holidays but vigorously tax Kenyans; invest enough resources in education for all – that  the state can guarantee every Kenyan the right to be educated, work, live and move freely in the country without prejudice.

The writer teaches literature at the University of Nairobi. Tom.odhiambo@uonbi.ac.ke