In many ways, the world is increasingly embracing the idea of going green. More and more countries are embracing the circular economy concept whose core aim is to prolong the life of materials and goods used by re-using and recycling the discarded ones in order to cut back on pollution and waste.

Countries are inclined, now more than ever, to signing multilateral and international environmental agreements. The world has generally been cosying up with both the commitment as well as the idea of going green. Because of that, since 1968 the world has been observing Earth Day on the April 22, World Environment day on June 5 since 1974, and a host of other days to celebrate and raise awareness about environmental conservation. Generally speaking, the idea of going green has been fetishized world over.

At the forefront of the going green movement is the West. Most notably Europe and USA.  Since the turn of the decade, several European countries have adopted Bills that aim at ramping up the efforts of going green.  For the part of USA, it is no secret that it has lost some steam as a result of the presidency of Donald trump. Under Trump, the USA withdrew from 2015 Paris Climate agreement on climate change mitigation. Among other things, the president also signed a Bill that reversed the effects of the Steam Protection Rule. This however does not mean USA is completely off the track as far as the push towards a greener planet is concerned.  The USA remains very much a power to reckon with in the solar industry. Additionally, USA is home to Tesla, the electric car company leading in the revolution of electric cars to replace the environmentally degrading gasoline engines.

In the midst of all the encouraging talk of things already happening and things to come, it is tempting, understandably so, to think that Africa will be right on the heels of the West in the charge towards a green planet. But will it? Maybe. Maybe not. This being the month that World Earth Day falls on, April is as good a month as any to familiarise ourselves with some truths that may make the latter likelier than the former.

Trash basket of the world?

Of whether or not Africa is indeed the trash basket of the rich-world is a debate that isn’t ending anytime soon. What cannot be debated about, however, is the fact that a lot of unwanted garbage makes its way to Africa against the will of the people in its various final destinations. Agbogbloshie, a commercial zone just outside Accra, Ghana’s capital, has carved itself a place on the world map purely on the grounds of being the largest e-waste dumping site on the planet. You will be wrong to think that the predicaments of the small town in Ghana are like all misfortunes; one of a few unfortunate cases. In fact, as far as waste is concerned, Africa may be one big Agbogbloshie. You just need to look closely.

Various European countries are planning to prohibit the sale of petrol and diesel vehicles in the near future. Norway’s deadline is the nearest as it plans to phase out fossil fuel powered vehicles by 2025. Germany, France and United Kingdom will follow suit in 2030, 2040, and 2050 respectively. That, at face value is a good development until you think about what the fate of the banned vehicles will be.

So where will the banned vehicles go to? My prediction is that they will find their way to Africa, just as second-hand clothing did; first as donations then as indicators of blossoming bilateral relationships between the countries involved.

The first tonne of second-hand clothing that landed on African soil from Europe came as a donation. As time went by, it gradually became a normality that Africans embraced and even went ahead to make lemonade in the name of good businesses. What didn’t occur to Africans is that, what was supposed to be a kind gesture that would be stopped once we were ready and willing to wear new clothes had turned into an entitlement on the part of the giver and a convenient way of offloading unwanted garments. This manifested about a year ago when East African countries, in a joint agreement tried to ban second-hand clothing so as to boost the region’s textile industry. What followed were coercion manoeuvres and threats to enact trade penalties. Kenya was the first to withdraw from that agreement following America’s threats to terminate its eligibility for duty-free clothing exports to the US market under the African Growth and Opportunity Act (Agoa). All the other East African countries like Rwanda followed suit.

If the West were willing to go to such lengths to ensure that they stay clear of the hassles that come with handling old garments, how much more could they do to make sure they ditch pollution even if that means it being at the expense of Africa? Looking at it, there is nothing that can stop the west from pulling a similar move when the time comes. This is because Western countries have bigger economies than ours and thus have an upper hand in virtually every situation including and especially in trade deals. What this means is that what it really takes for the West to have its way is to threaten discontinuing a certain trade agreement and sooner or later Africa will toe the line.

That said, coercion is not the only tool in the West’s arsenal of pulling Africa’s strings. Africa’s lack of unity serves the West just as well. 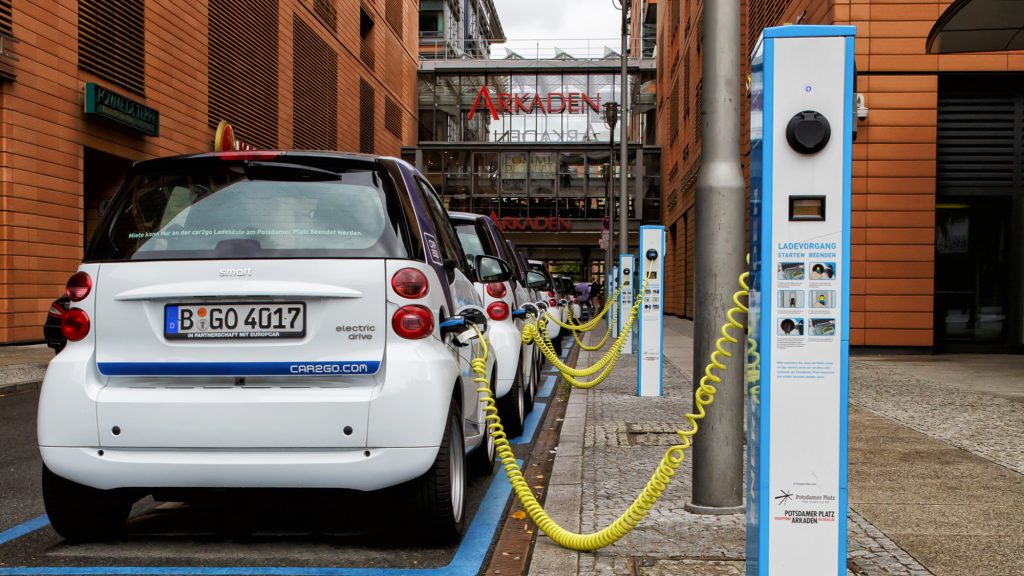 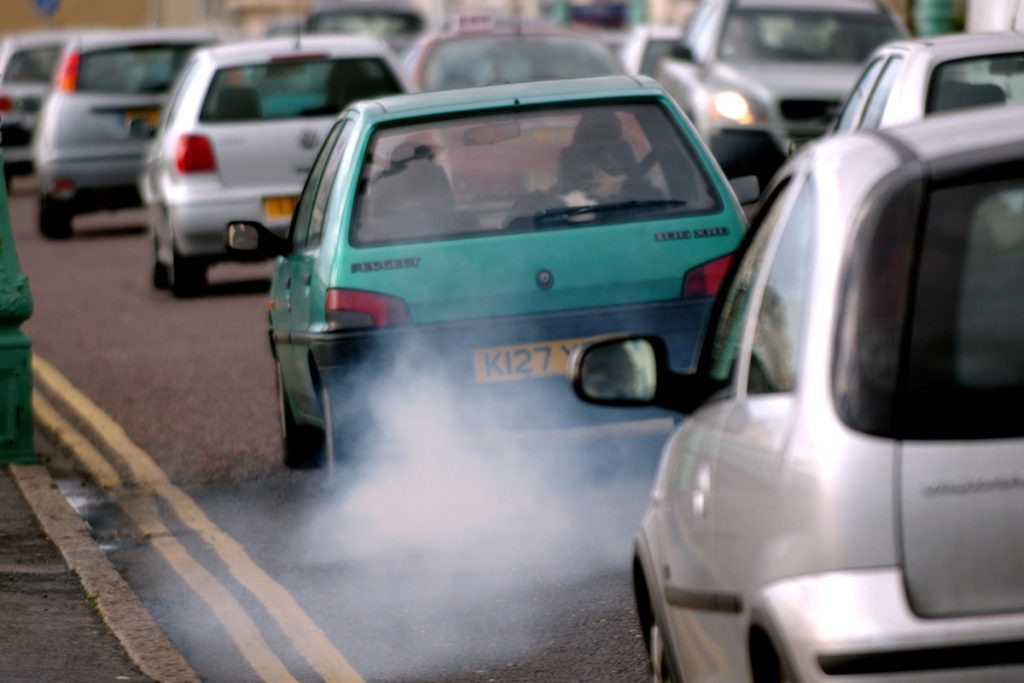 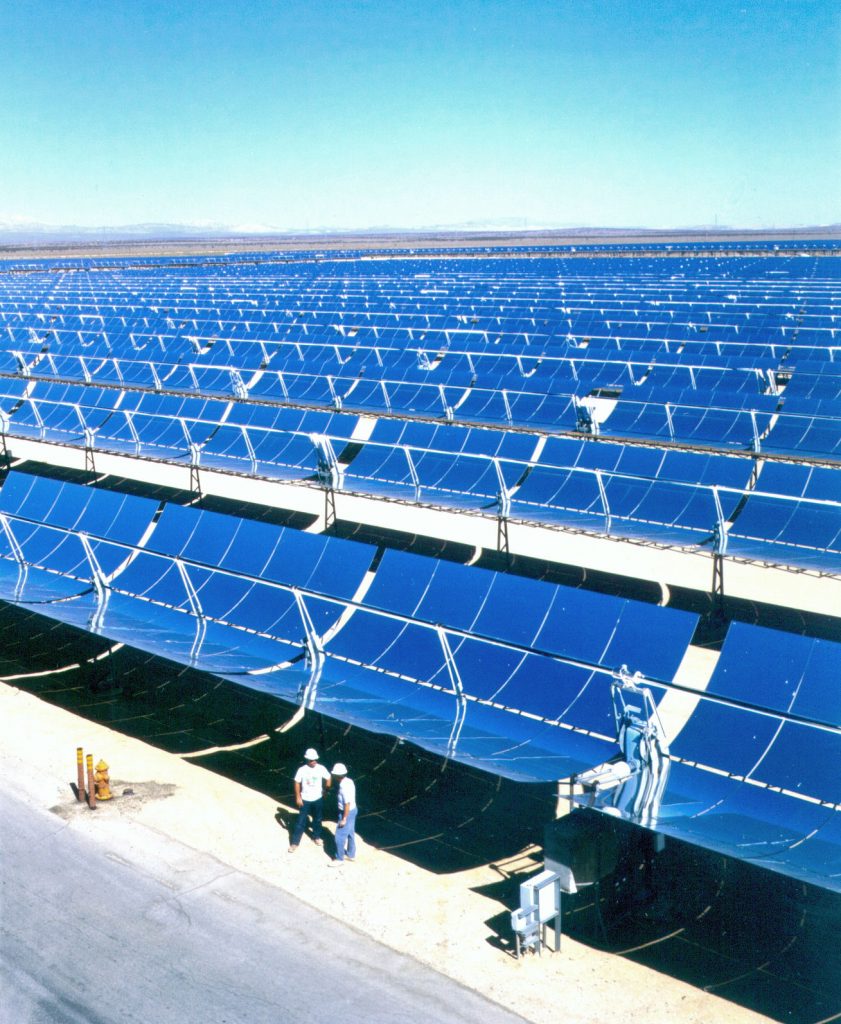 When European countries gathered at the Berlin conference in 1884, the then-colonisers-to-be knew exactly what they wanted and how best to do it. Their aim was to rule Africa and they were in Berlin to divide Africa. What they may not have anticipated is that the divide and rule policy would pay dividends well past independence as it does today.

When the curtain fell on colonialism, it may have as well fallen on pan Africanism. At independence the camaraderie between African leaders quickly degenerated into lack of trust. Africa made no efforts to rethink the boundaries created by their colonial masters.  Actually, Africans became hell bent on not working together. Efforts to unite Africa have always found a way to fail. The East African Community is a good example of failed state of pan- Africanism in the continent. The EAC failed to live to the dreams of its founders, reason being petty animosities. What African countries seem not to grasp is that as they avoid domination by fellow African countries, the West is having the last laugh.

Because Africa has chosen to put up with the house its colonisers built and the design, each African country has to deal with the rich-world countries individually. The result of this is obvious and the same every day; the big countries have their way, always.

On how Europe could use the boundaries it created to offload its unwanted gasoline powered vehicles to Africa, we already have something similar happening in East Africa. This is made possible by disparities in legislation in the space. Kenya does not allow the importation of vehicles older than eight years. On the other hand, Uganda her immediate neighbour and biggest trading partner allows vehicles of up to 15 years old. To exploit this loophole, some Kenyan citizens prefer to buy vehicles in Uganda and bring them to Kenya. The only way Africa will avoid such scenarios is if it passes legislation on such matters on a continental level. Such hopes however border on ecstasy rather than reality

To this point we have been riding on the assumption that Africa will be reluctant to accept unwanted gasoline vehicles but the west will have its way as it always does. That may not be the case. In what has since been called ‘the great African oil boom’, several African countries, including Kenya and most recently South Africa, have discovered substantial oil deposits. With plenty oil around, the last thing that would probably cross the minds of Africans is to eliminate things that consume that which is available in plenty. Because, lets face it, one strongest incentive that Europe has in its quest to go green is that it doesn’t have as much oil either.

For all the negatives that may befall Africa as a result of the rich-world going green, there may be a silver lining to it as to all clouds. In the book Junkyard Planet, Adam Minter, the author, makes a strong case for what he calls the ‘junk industry’. Junk, Minter points out, is the world’s leading employer only second to agriculture. Also, the junk industry has as fewer barriers of entry than most industries. This could translate into employment opportunities that Africa’s youthful population so much needs. Nevertheless, of the advantages, disadvantages and which side outweighs the other is a subject up for debate. What at this point is not very debatable is the certainty that as the rich-world gets greener Africa will get dirtier.