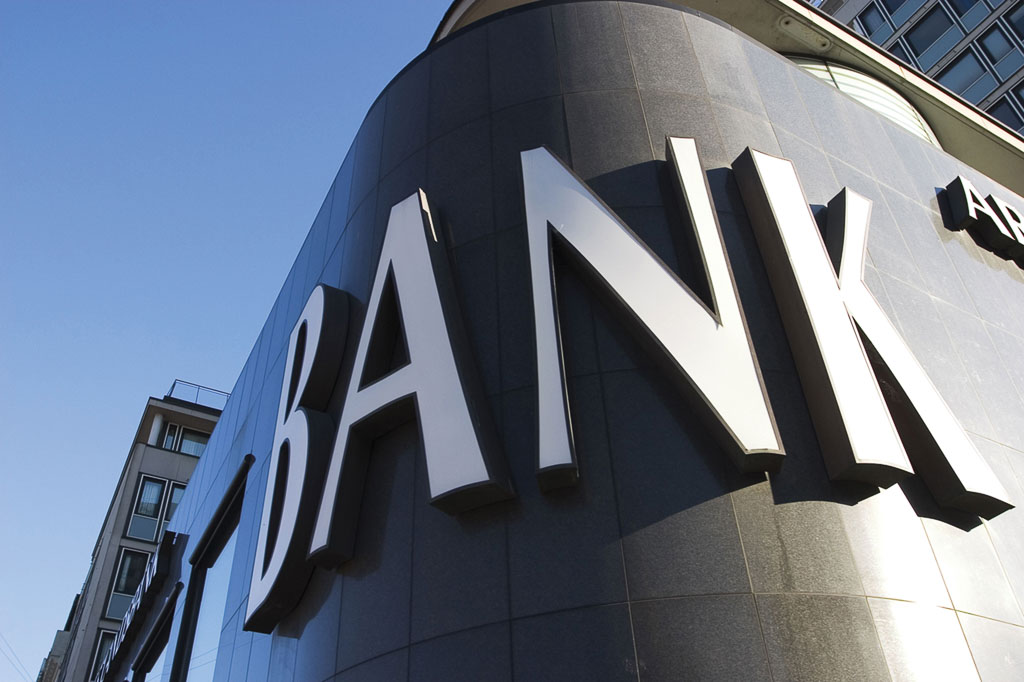 when you relocate to a new place far from where you were raised for studies, in search of a greener pasture or escaping from civil war, you may be inclined to leave behind your culture. but certain cultural aspects die hard and soon you miss them. it is this nostalgia that makes one miss home. begging the question, what do you do when you can no longer go back home?

do you discard what you held dear in your culture, say the traditional foods, when your new location to becomes your permanent home?
as we know, southern sudanese began moving to kenya from the 1980s in the wake of the struggle for liberation from the the oppressive north. for almost three decades kenya has become home to thousands of people from the troubled south sudan.
and for as many years, the south sudanese people missed what they hold dear in their traditional culinary. it was only a matter of time that a brilliant business mind would see and seize the opportunity to fill in the gap and grow oneself in so doing.
from magenta training institute, department of mass communications, 27 year old monica achol and a dalc (dublin adult learning centre) africa graduate, martha nyankiir, 29, are doing everything possible to ensure that they are economically empowered. they have opened a unique restaurant along ngong road. named south sudanese restaurant, it is small, cozy and cool with tasteful décor.
the restaurant is a short drive from nakumatt junction and is frequented by business people and families.
ms achol and nyankiir raised sh1.8 million from family, friends and from their savings to start the business enterprise two months ago. “we had some savings, and also our people will always support you when you are doing something good. we used part of the money for renting the place, and now this is what you see,” says achol.
“we have two lounges. one can accommodate 7 people while another 5 people. in addition, outside sitting area can accommodate 20 people. and when we have a lot of people we usually use the outside sitting area and the garden which can accommodate 60 people.”
food business has big potential. but when we look at the number of restaurants in town specializing in african cuisine for example, and its impact locally, we can arguably say that traditional food from south sudan remain largely unnoticed. a spot check in town reveals that there are tens of restaurants offering traditional dishes from ethiopia, yet there is no restaurant that delivers the typical traditional food of south sudan and that’s one of the secrets that propelled the two young entrepreneurs to move into that area.
“what makes it unique is about our specialty which is traditional south sudanese food. apok, for example is food that most of the people don’t prepare at home as it consumes a lot of time to prepare. many people come here for it. we also have a variety of dishes like mrenda (which is local). our mrenda is blended and can be eaten with kisra and ugali,” says achol.
“we have a lot of restaurants in nairobi offering ethiopian, continental, italian, and even indian dishes but we don’t have one that is big on traditional south sudanese food. so i thought of opening one and it’s a month now. from the beginning it wasn’t that good but we are now getting customers and so far we are doing well.”
in the south sudanese culture, the groom treats the bridegroom’s delegation to a feast after a wedding. it is only after such party that the bridegroom can now cook and eat in her new home. traditional menu are desirable in such events and for a long time, south sudanese families living in kenya have had it rough hosting such large numbers in view of the fact that certain menus are taxing to make. south sudanese restaurant hosted such a party of 60 people mid last month.
“it was so successful,” monica says, adding that “we are filling up gaps for our people”.
south sudanese embassy has already become their first distinguished corporate customer. however, the restaurant is targeting even the locals because the many kenyans who lived and worked in south sudan know and love traditional south sudanese food.
main dishes include sheyasamaki (fried fish), dama (beef stew), macrooni (minced meat), which can be served with akop (made from maize flour that’s mixed with wheat flour) and awalwala or kisra (tastes like chapatti).
achol attributes the high number of visitors to an effective marketing strategy. “we announced it in church and on that day so many people came and through word of mouth we started getting more and more visitors,” she says.