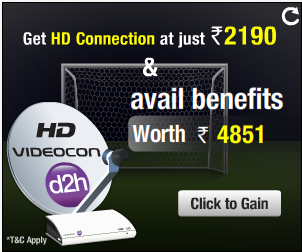 Every significant bank in the world wants a piece of Kenya. Apart from South Africa and West African financial institutions that have set operations in the country, banks from as far as Asia are now carrying out reconnaissance with an intention of setting up businesses in Nairobi.

A Chinese bank has already approached the Central Bank of Kenya for licensing, while Ethiopia Commercial Bank, perhaps the biggest in the region, has signaled its coming to Kenya. Their imminent entry complicates a market that is occupied by over 40 players.

While the sector has realised massive growth in the last decade, having seen some of key banks expand to the East African region, banking sector in Kenya is still dominated by the Kenya Commercial Bank, Standard Chartered Bank, Equity Bank, Co-operative Bank and Barclays Bank.

Despite setting up their operations more than five years ago, Nigeria-based United Bank for Africa, Ecobank and the Bank of Africa are still struggling to get their footing right as their balance sheets remain shaky. Amazingly, even with the lacklustre performance, foreign banks yawn for the Kenyan market.

Economists peg this brutal hunger to improved technology, stability and communications advancement in Kenya. But what is hardly mentioned is that these banks are not charities. Their expansions are informed by the high returns relative to risks in new markets.

Kenya has proved to be a relatively low risk district, with promising returns. In 2013 alone, the banking industry registered an improved size of assets at Sh2.42 trillion, loans and advances amounted to Sh1.4 trillion from Sh1.36 trillion in December 2012, while the deposit base stood at Sh1.8 trillion.