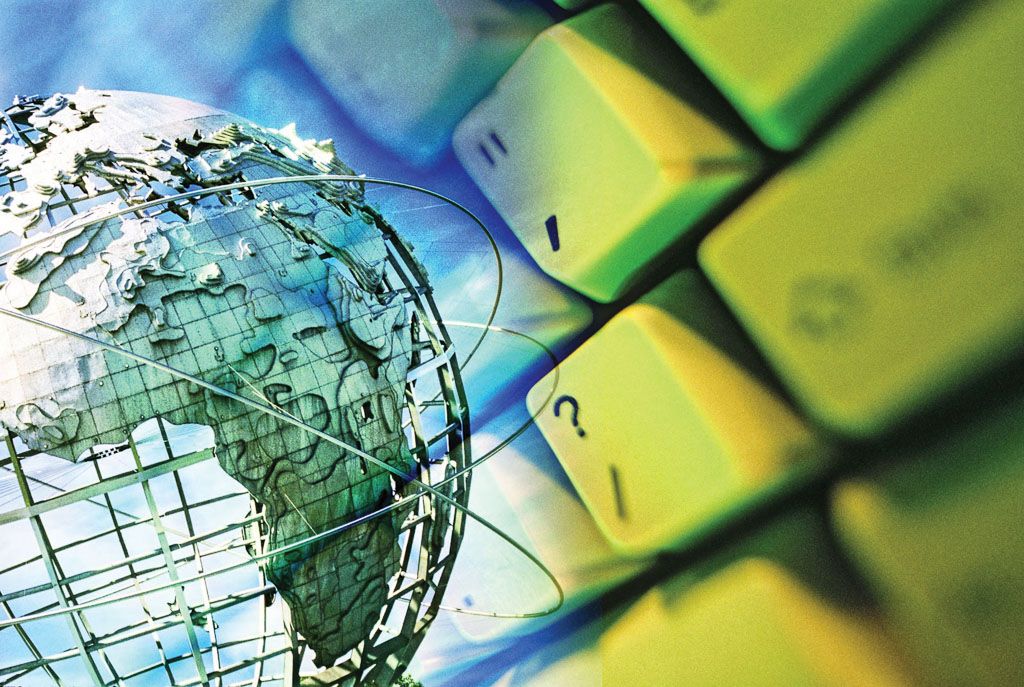 The Kenya Internet Exchange Point (KIXP) has successfully relocated to the East Africa Data Centre, the first Tier 3 data centre in East and Central Africa, as part of the drive to raise local internet traffic and performance to international standards.

KIXP moved into the East Africa Data Centre in Nairobi in December last year. With 30 peering members across telcos, corporates and independent ISPs, KIXP is now one of the largest internet exchanges in Sub Saharan Africa, saving local providers nearly $1.5m a year on international connectivity charges, according to the Internet Society.

The report showed that KIXP has dramatically reduced latency of local traffic, speeding data from 200-600ms (milliseconds) to 2-10ms, on average.

The presence of an effective KIXP induced Google to place a cache in both Kenya and Nigeria in 2011, which has significantly increased the amount of locally distributed content (notably YouTube videos) at faster speeds. Improved access to local content has led to increased usage, subsequently helping to increase the mobile data market by at least $6m per year in Kenya.

Telecommunications Service Providers Association of Kenya (TESPOK) CEO Fiona Asonga said KIXP had a key role to play in satisfying the growth in Kenyan demand for internet bandwidth and latency-sensitive traffic. KIXP is now delivering an average of 1.2Gbps in bandwidth exchange, compared with 900 Kbps a decade ago when it opened – a more than 1000-fold increase.

In 2008, KIXP reported an annual growth rate of over 300 per cent making it the fastest growing internet exchange point in the world.

“We are delighted to now see the KIXP furnished in the region’s top data centre with scope to expand as fast as it needs to in keeping pace with internet use in Kenya and data demand,” she said.

There are four tiers of data storage worldwide. As yet, Africa has no dedicated Tier 4 facilities, which provide the highest level of data security. However, EADC, which guarantees 99.98 per cent availability of data in order to qualify for this grading, is the first to reach these standards in East and Central Africa.

It is the largest and most sophisticated data centre in the region, offering carrier-neutral, secure and reliable space for dedicated hosting, interconnect services, co-location, disaster recovery, network-based services, applications and cloud services to carriers, network providers and enterprises from across the continent. It is now hosting several banks, mobile network operators, ISPs and cloud solution providers.

KIXP, which was previously hosted at Bruce House within the Nairobi Central Business District, is an important facility to the national internet community in ensuring best practice in service delivery to its members, faster speeds for end users and an enjoyable online experience for Kenya’s internet users.

Services at the KIXP are not limited to ISPs but also to other stakeholders such as mobile operators, network infrastructure operators, banks, academic and research networks, security experts, media houses and government Institutions such as the Kenya Revenue Authority, which relies on the IXP to allow online income tax reporting for citizens as well as clearing customs for importers.

The TESPOK CEO urged organisations that have not yet routed their traffic through the KIXP to do so and maximize the cost and delivery gains from the local internet exchange point. KIXP members also receive information relating to online security threats and vulnerabilities on their networks through the Industry Computer Security Incident Response Team.