It’s a race against time for Kenya’s anti-poaching war.

According to wildlife officials, the country lost 18 rhinos and 51 elephants in the first three months of this year, at the hand of poachers who prowl game parks and national wildlife reserves. 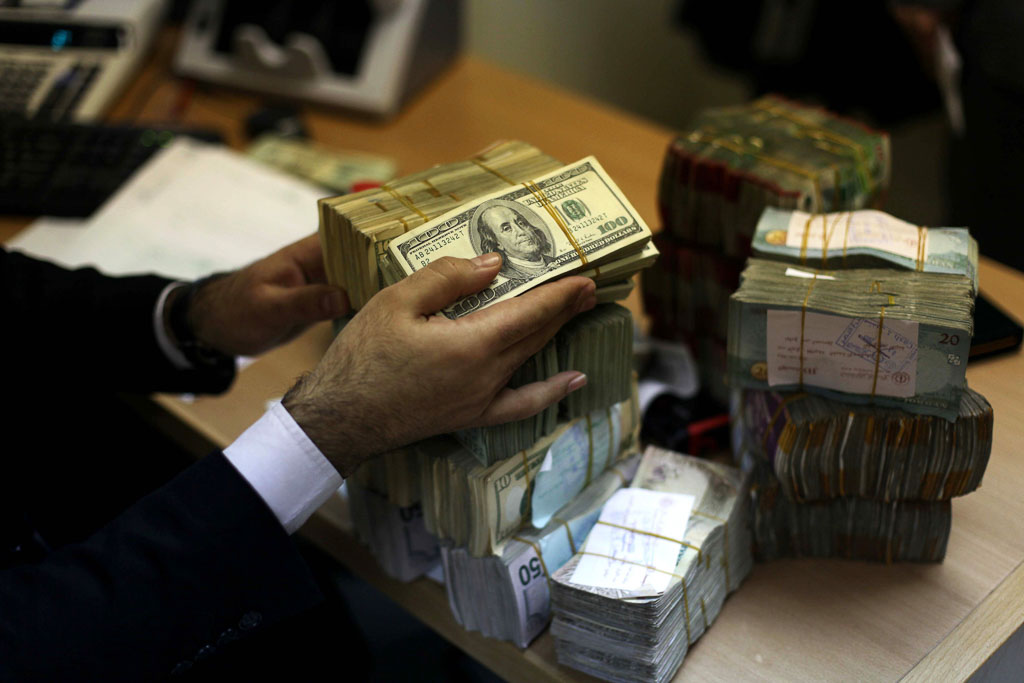 Now, the wildlife custodian, Kenya Wildlife Service (KWS), has moved to stepp up its assault on the criminals by acquiring superior digital and solar radio communications technology.

The Sh1.4 billion project funded by the French government will upgrade KWS’s current analogue network to a more robust and enhanced digital platform. Ultimately, it will facilitate KWS’s security operations response to poachers who have killed … rhions and elephants

The new technology has additional capabilities such as GPS tracking, messaging and voice encryption. This is expected to greatly reduce maintenance costs and increase efficiency in communications. This will ultimately ensure timely and accurate responses to cases of human wildlife conflict, poaching and visitor security.

The deal was signed between KWS and Ellipse Projects S.A.S, a French international engineering and contracting company.

The project will be rolled out in the next three months in Tsavo, Southern (Nairobi, Amboseli) and Central Rift (Nakuru and Maasai Mara) Conservation areas.

According to KWS acting Director General William Kiprono, the new technology will assist KWS combat poaching, for the organisation’s officers will have the advantage of an enhanced, secure and efficient radio communication system.

Mr Bruno Schambacher, Vice President of Ellipse Projects S.A.S, said that their solution was fool-proof and would deliver value to KWS in the discharge of its mandate.

Michael Otieno Odhiambo, the Head of Information and Communication Technology said that the new digital radio network would greatly evolve the radio communication strategy for KWS as an organization and enhance security and encryption models in the system, the solar power and backup solutions would be invaluable in remote areas with no grid power.

Robert Muasya, the acting Deputy Director Security, noted that the project was expected to improve security and would reduce the risk of information being compromised. The gadgets will transmit voice and data meaning KWS officers will no longer rely on voice radio only, but also use data communications.