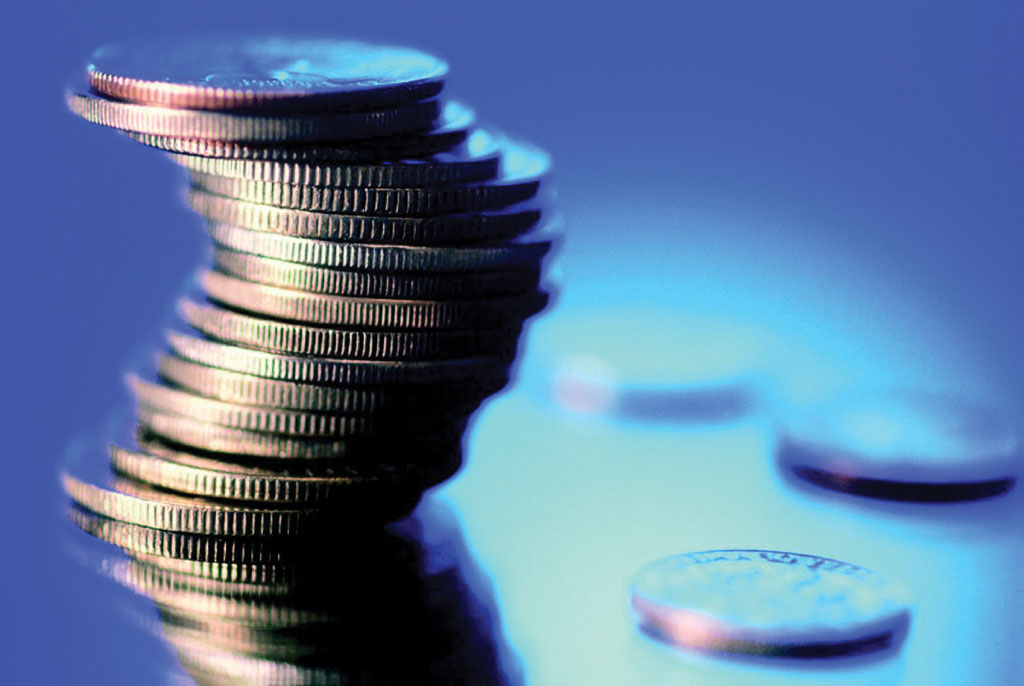 How banks rob customers to pay shareholders
Commercial banks are swimming in excessive profits in the face of a struggling economy and relentless public outcry over the high interest rates charged on credit. It is a classic example of robbing the majority poor to pay the minority rich, in this case banks’ shareholders.

BY EMMANUEL ROTICH and LUKE MULUNDA