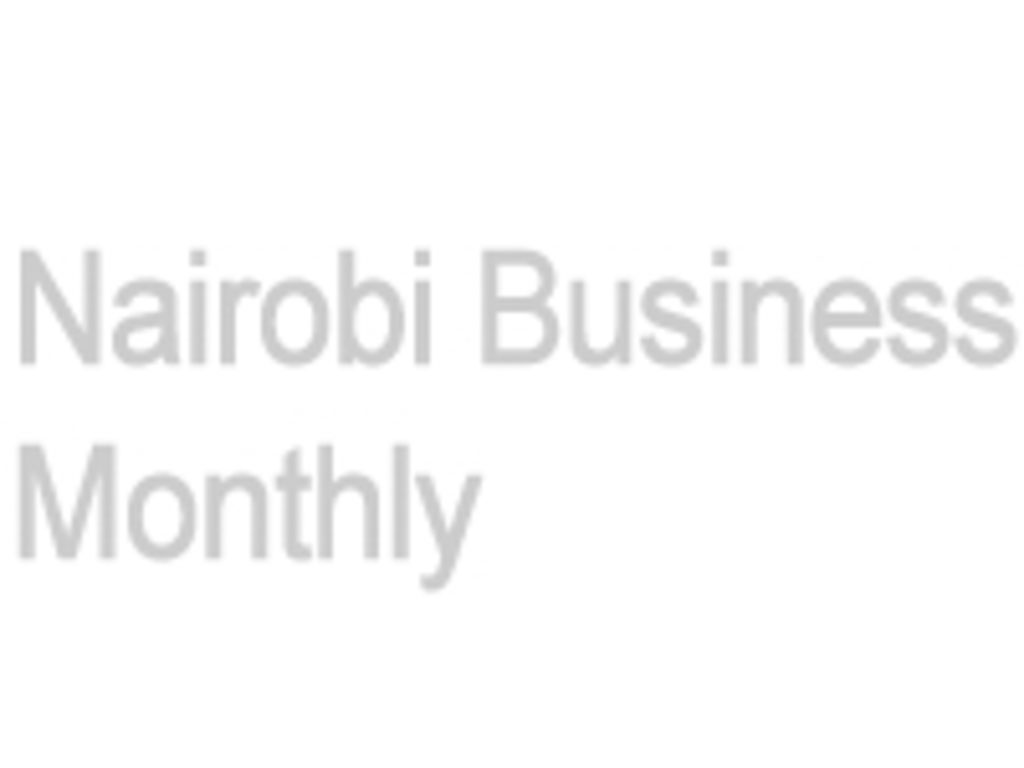 Vice President Mwai Kibaki released a news statement in which he condemned foreigners who planned to overthrow President Moi.

“The plot by foreigners to impose a leader on Kenyans is … an insult to our human dignity. Our answer is one and the only one. We remain united behind our beloved president Daniel Toroitich arap Moi, and in unity we challenge the foreign powers involved and their Kenyan traitors to come out in the open and to fight it out in the open.”

It was a four-paragraph statement. He didn’t name the plotters but the ensuing developing pointed fingers at the powerful Minister for Constitutional Affairs Charles Mugane Njonjo.

Njonjo would be named as the traitor and later hounded out of government. A commission of Inquiry into his conduct claimed he had wanted to seize the government. Not guilty, Njonjo pleaded.