Cover Story
BY LUKE MULUNDA On November 25th, the US and other markets around the world marked Black Friday, the shopping carnival that signals the end of thanksgiving period in the United States. Since 1932, it has been regarded as the beginning of the Christmas shopping season in the US, and most major retailers open very early and close late with promotional sales. This culture, like many other American trends, has since spread across the globe. In Kenya it was activated a few years ago by online retailers, such as e-Bay and Amazon, who would spring offers to Kenyan customers. The Black Friday reality hit home last year when local online retailers made it such a big deal. For the first time, many Kenyans discovered that Black Friday was not a movie trailer but a shopping bonanza that came with huge discounts and enticing offers. Some Chinese investors even launched a local online shop, Chinabuy.co.ke, which spearheaded the Black Friday movement in 2015, and others such as Jumia and Kilimall joined the bandwagon. 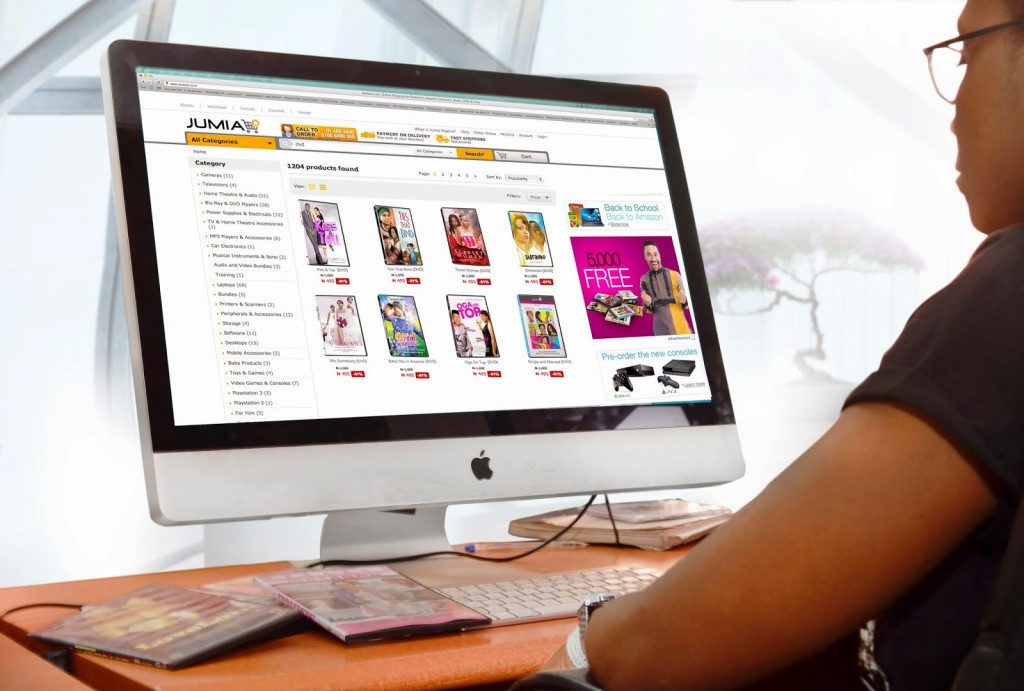 This year, Black Friday was even bigger, with more online retailers on board, in what made mainstream retailers green with envy. The competition brought irresistible offers as each online mall tried to outdo the other. This in Kenya, too, marked the beginning of the festive season of December (Christmas and New Year) which, even without Black Friday, is marked with unbridled spending and generosity as many Kenyans reward themselves and others for a year gone by. The online retail brigade presents a new challenge for traditional retailers in Kenya, including supermarkets and electronic shops. Quietly, a bruising war is brewing ahead of December and November 25th was the kick-off time.  While supermarkets are donning brave faces, online retailers are making inroads, especially among the younger tech-savvy population who are bold enough to embrace technology and buy online. Online shops are not just convenient since you can buy on your smartphone at home or while stuck in the jam or on the PC at the office. Given that they have no shops and middlemen meaning lower overheads, they often can afford to knock off bigger percentages in discounts to entice buyers. That’s where the battle lies, especially in electronics, clothing and household commodities. The main online shops are already raring to go and plan to give their offline rivals a taste of their own medicine with crazy discounts of up to 90% on select products to whet shoppers’ appetite. “Rupu Black Friday offers its biggest sale yet! Get up to 90 per cent off selected home fashion and drink deals today,” read a flash message on the online retailer’s website, with more offers for loyalty shopping credits. “You will earn points for each purchase you make, so the more you spend the more you earn.” Rival online store Kilimall announced that it had set aside 50 smartphones and 10 televisions to give away to lucky shoppers who would be required to follow certain clues to win the rewards as a pre-Black Friday promotion dubbed ‘Crazy Week’. Kilimall, which marked two years in Kenya in August, had prepared to make a splash on Black Friday especially to prove a point to its rival Jumia. Mr Victor Ma, operations director at Kilimall International, which owns Kenya’s second largest online shopping mall, said they had put in place an elaborate strategy for Black Friday and the December holidays. While keen not to give a lot of secrets, Victor says, the product selection is being done meticulously and discounts will be “out of this world”. “Aside from that we are increasing our capacity, we have expanded our warehouse and increased our delivery partners across the country,” said Victor. Jumia, the leading online shop in Kenya, had also promised huge discounts for shoppers who bought on its website ahead of black Friday as well. Even then, the battle between the big two online shoppers is ferocious. With almost similar products and brands and razor-thin margins to spare, success often depends on volumes. Kimall is strived to hit 10,000 orders per day on Black Friday and subsequent days, which would be more than double its normal rate of sales. Electronic dealers are feeling the pinch, especially those in smartphones, tablets and televisions. Irene Nyawira, who owns Elexir electronics shop in Nairobi’s CBD, says mobile phone sales have been dropping as some buyers opt for online deals. “Some people come to check new brands then go search online because the prices could be cheaper by like Sh2, 000 and that is a lot,” she said. “They only come to buy if they don’t get it online.” Most of the products sold online are also stocked by supermarkets, including smartphones, TVs and clothing. So as Christmas and New Year approach, battle lines are being drawn in a way that supermarkets may suffer indirectly by losing shoppers who go online for more affordable alternatives from different markets. But supermarkets are unfazed. Nakumatt, Kenya’s leading retailer by turnover, branch network and customer numbers, says online retailers are yet to pose a challenge but instead play a support role to the retail sector. This year, for example, the retailer recorded a 12% growth, according to Mr Neel Shah, Business Development Director at Nakumatt Holdings.