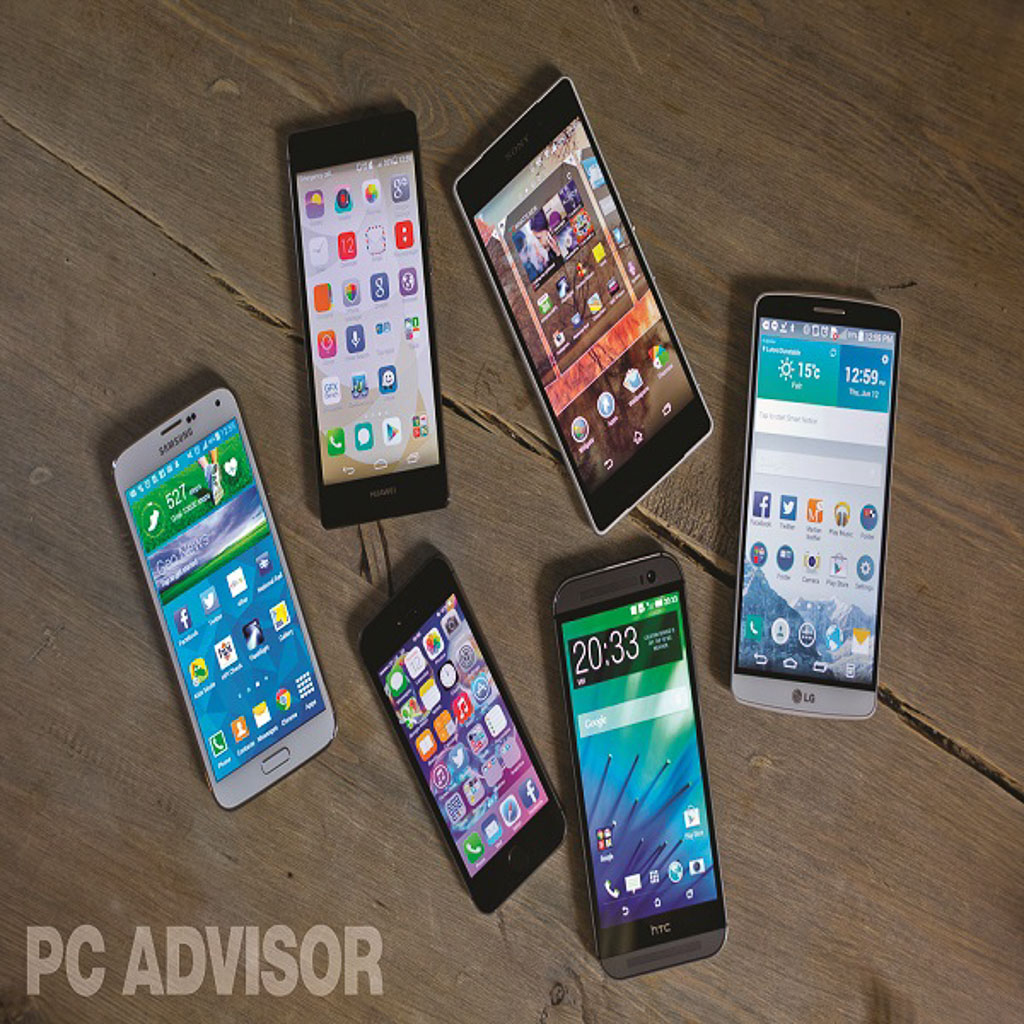 For years the tablet has been the undisputed king of business. But smartphones are fast threatening the dominance as they dish out more or less the same features. Manufacturers have taken such features like large touch screens, memory card slots that allow for more stor­age space, internal GPS and digital compass –all endearing factors among tablet users – and incorporated them in smartphones.

Some have even thrown in value-added features like dust and water resistance, ultra-power saving modes, fast internet connectivity as well as high definition display.

Sales of the two devices have led to phenom­enal growth of the mobile industry and as a result manufacturers have been setting shop in Kenya to tap into the growing market. Just recently, the latest entrant, X-touch started roll­ing out smartphones and tablets in an attempt to get a piece of the pie dominated by giants like Samsung, Nokia, LG, Sony and Tecno.

In June this year, Tecno mobile brand from Transsion Holdings also launched the 5.2” Phan­tom Z that targets the growing middle-class. Two years ago, Sunberry also made a shot at the lucrative market with its SunTab and SunPhone. The two are mass market devices that ordinary students and business professionals can afford to buy and use.

According to Mr Robert Ngeru, Samsung Vice President and chief operating officer for East and Central Africa, tablets have become widely used tools for consumption of digital content. He says Samsung’s primary selling point is the larger screens compared to the average smartphone.

That today’s tablets have proven to be just as powerful and functional as the basic desktop PC, laptop or netbook has also played to their favour. This, he reckoned, has shifted consumer and enterprise interest to tablets as a more viable, portable and, in some cases, affordable form of mobile computing.

In comparison, smartphones still occupy a significant pie of the mobile telephony device market. In their innovation, screen size has been a major competitive factor – most vendors are neck and neck in the race to capture a share of the market by offering features that matter in this mobile phone revolution, an indication that we now have a tech-smart generation.

“The push for larger screens can be attributed to many factors, one of them being the demand from consumers to have a more comfortable and practical screen space for viewing or work­ing on content. The seven-inch segment is the smallest tablet screen across all global tablet vendors and most models with this screen size are entry level tablets,” said Mr Ngeru.

While tablets have become less niche in more developed markets, they are still considered by buyers in emerging markets such to be premium and higher value purchase than a mid to high range smartphone. “Owning both a smartphone and tablet is common across buyers in almost all markets but considerably a higher reflection of status for buyers in our market,” he says. The 7” Samsung Galaxy tablet model is one of the fastest selling as it offers superior quality and a wide variety of features and benefits at an a price that attracts most first time buyers.

Devices such as the Galaxy Mega and Note 3 (phablets) have at least 5”screen size and can be considered to almost venture into tablet space. They also cost fairly more than the 7” entry level tablets offered due to the unique functionalities that a smart phone would offer versus the user experience on a tablet.

Tablets have gained significant traction over time but a spot check reveals an interest­ing twist. Most people who work in corporate firms (and even vendors) bet on smartphones making them the new game-changers that will give tablets a run for their money. To be precise, price wars have kicked up a battle of markets as both tablets and smartphones have become more accessible and affordable thanks to an increased offering from a wide array of vendors.

Mr Ngeru says that tablet demand has been positive in most emerging markets such as Kenya partly fueled by the entry of more compet­itors. The “war” is less about smartphones and tablets in the local market and more about competition from known Original Equipment Manufacturer (OEM’s) that are now eyeing the tablet market as global demand continues to shift away from the PC to the tablet. “We should expect that as technology continues to change the lines between multiple mobile devices will continue to be blurred as consumers are offered newer and numerous options,” he said.

Operator Manager for Tecno Mobile, Clifford Mwatela, says China and the US drive smart device trends in the world and that this year will mark a major milestone for tablets and their influence on internet retailers. “It is believed that tablets will draw even with smartphones, and account for 50% of the total value of US retail sales made over mobile devices. Their large screens make it easy to pinch-to-zoom for detailed product views, browse the Web, and search. Average order values, retail traffic, and conversion rates are higher on tablets, helping them punch above their weight class. Afford­ability is one of the key barriers to growth of smartphone sales.”

The Cabinet Secretary for Information Communication and Technology, Fred Matiang’i, while at the launch of Phantom Z said investors can not go wrong with smart­phones. “The lion’s share of Kenya’s internet subscribers consume data through their mobile phones,” he said.

About 20 million Kenyans look for infor­mation from the internet everyday yet there are less than 3 million smart phone users. This explains the entry of many smartphone play­ers, the latest entrant being Wiko Mobile. “The market itself is very big,” says Marcel Van de Pas, International Business Director for Wiko Global. Their flagship model is Highway, one of the first smartphones in the market that uses 2.0 GHz Octa-Core technology. 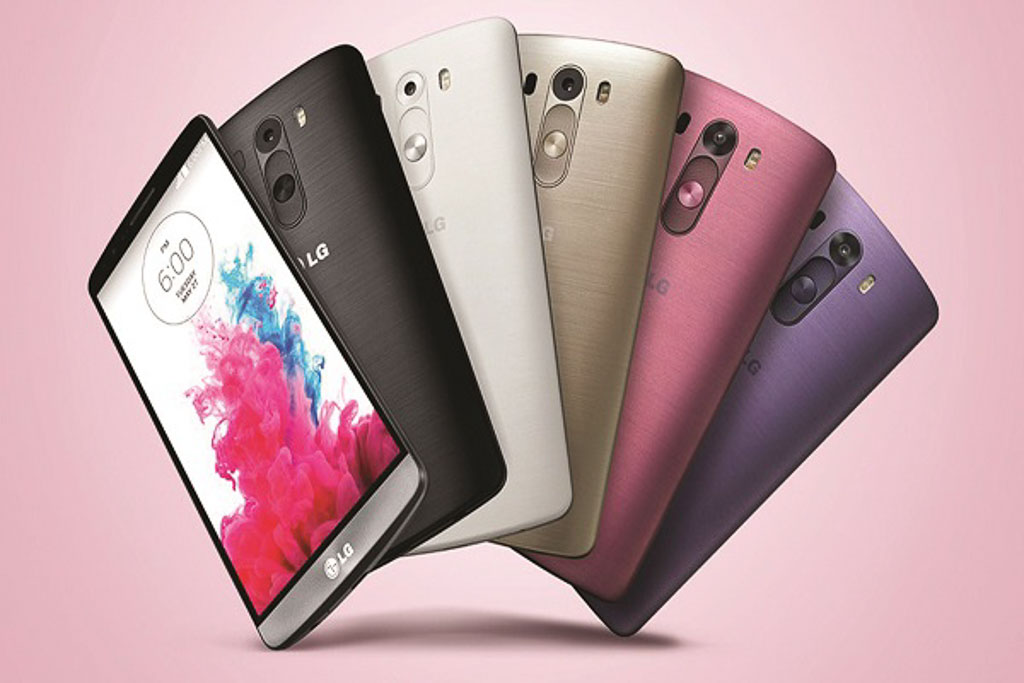