Society
By David Wanjala I recently hiked a lift from Nairobi to my upcountry home in Busia County with a friend who was resuming duty in Kampala after a long recess in Nairobi. To beat driving fatigue that comes with the sweltering heat and emotional stress of long distance driving – 656km in this case, to be precise – we hit the road at 4 a.m. Driving in shifts, we were in Kisumu by 10:30 a.m. and by midday I was dropped off at Bumala, leaving James to brave the remaining 253 kilometres to Kampala by himself. That’s when the reality of the inconvenience of manoeuvring my way home by public means registered. First, ever since the road to Port Victoria from Bumala was tarmacked about 10 years ago, supply far outweighs demand in terms of public transport on the route. Obviously this is a plus in terms of fares. However, it also means, especially with the disorganisation of public transport that you can stay at the stage after boarding for hours on end as you wait for the vehicle to fill up. Of course, just like in Nairobi, the makangas’ mantra is always “one more to go”. It would seem OK if you are proceeding on leave, but where you have sneaked from work for a day and you have to make a return journey the following day, all you’ve got is the remaining hours of the day of your arrival. For me, with the skies threatening to break loose, it being April, I only had about four hours to accomplish my mission. Then a miracle happened! As I scouted for a vehicle that was at least half full, with the touts, even those whose cars had no single passenger, jostling to win me over, a motorbike stopped right beside me. “Omwiwa, (nephew), ride with me home,” the rider said. I turned to face him. It was Uncle Oluoch Bwana; Major Retired Crispinus Oluoch Bwana, to be precise. I have a phobia for bikes but there was no way I could say no. Not to Uncle Oluoch. He looked thin, frail even. But the authority that always characterised his demeanour in his time is still intact. Uncle Oluoch Bwana is my mother’s first cousin. In early ‘80s when we were growing up, he was a Kenya Defence Forces officer. The only one we ever knew. I do not know if indeed he was a Major. He had some rank though, and everyone back home referred to him as Major Oluoch Bwana. He liked it that way. A tall budding guy, Major Oluoch Bwana was a man of style who, at the time, had everything going for him. Apart from the homes of long-serving area MP and one time Vice President Moody Awori and his siblings, and that of former Senior Chief Kanoti Okwaro, Uncle Oluoch Bwana is the only other person who had a permanent house in our part of the constituency, then known as Samia – the name has since been changed to Funyula. He drove, at different times, two types of vehicles; a light blue Volkswagen Kombi van and a cream Peugeot 504. Save for special occasions, say the death of a close family member, Uncle Oluoch came home once a year on leave. We cherished and looked forward to his coming. He was a man of the people. He was also easy with kids. He was a close confidant of my mother, which means we saw him quite a lot whenever he was around. We loved him, more so the rides in his classy 504. The green tattoo of a pistol on his left arm fascinated us. We were in awe of his military boots and jungle jackets. He is the reason we all – the children –aspired to be soldiers. As I rode on his bike that day, he manoeuvred the 12km stretch to Funyula the same way he did his Peugeot 504 with us – mostly me and his son and my best friend Charlie – on board 30 years ago: with assuring confidence and authority. Sitting behind him, I felt just like it did then – proud and reassured. We both did not have helmets on but the police were last of my worries. I felt so nostalgic. One memory that came flooding back as we rode is when he retired in late 80s. He rented a retail shop at Funyula shopping centre, then a small town with a population of less than 1000. His shop soon became popular for stocking most of the basic needs of the locals. In a short while, he acquired a piece of land and built his own shop and moved in. A lot has happened between then and now but he still operates from here to date. I remember his retirement because he was the second person to own a television set in the centre. I do not remember the make but it was a four-legged, Formica coated 21’ colour TV that ran on a car battery. There was no electricity in all the four constituencies of Busia District, save for Busia town. At night, Uncle Oluoch Bwana would place the “magic box” on the counter of his shop, facing outward for public view whenever there was an important event, which included 9:00 O’clock prime time news but more so if there were any live soccer tournaments, which didn’t come very often. The biggest ever event of this time, when Uncle Oluoch’s TV and more so his spirit of sharing, came in handy, and one which I will never forget, was the 1988 Africa Cup of Nations tournament in Morocco. This was huge especially because Kenya, which hardly qualified for the tournament, was among the eight team clashing, including the hosts, with the others being North and West Africa soccer giants Algeria, Egypt, Cameroon, Ivory Coast, Nigeria and Zaire. 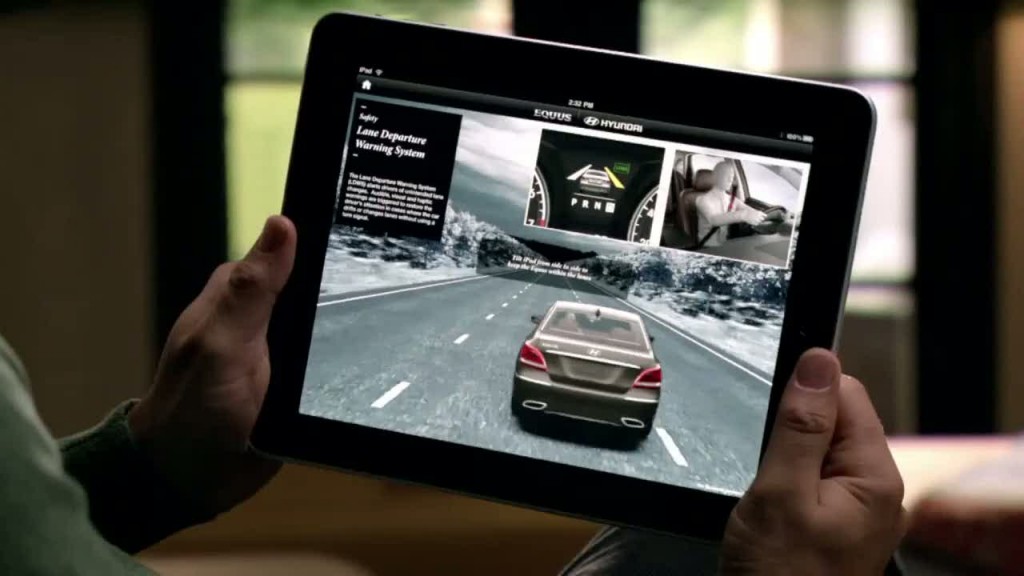 As well, at the time, Kenya’s football was still more a Western Kenya region affair, with the squad to Morocco consisting of goalkeepers Washington Muhanji and David Ochieng; defenders Wycliffe Anyangu, Hassan Juma, Tobias Ochola, Austin Oduor, Gabriel Olang and Micky (T9) Weche; midfielders George Odembo, Wilberforce Mulamba, Douglas Mutua, Paul Ochieng, John Okelo, George Onyango and Sammy Onyango; and forwards Sammy Ayoyi, Peter Dawo, Henry Motego and David Odhiambo. To crown it all, head coach was Chris Makokha, having come through from coaching the renowned Kakamega High School football team, Green Commandos. For Western Kenya residents, therefore, it was the event of a lifetime. People would walk from as far as 10km to come and stand on toes, as there was never order for viewing, through the two hours of a game, whether Kenya was playing or not. Kenya finished bottom of Group B with one point, losing 3-0 to Nigeria, 3-0 to Egypt and 0-0 against Cameroon, which went on to win the tournament. The final – Cameroon Vs Nigeria – which the former won 1-0, was a scene to behold at Uncle Oluoch Bwana’s doorstep. It was reminiscent of the public outdoor cinema of the time that beamed on vast white canvas – it came by once every month and was often thronged by villagers in their hundreds. It is only until you juxtapose that cinema scene with a 21’ TV set that you can begin to get the entire picture of the scenes of that final all those 28 years ago. The clarity of the pictures, given the poor terrestrial analogue signal, is something you do not want to talk about. How technology has turned around the landscape! Football is now watched live and on-the-go on smart devices in our palms. Electricity distribution has expanded, and with government’s resolve to connect all public schools to the grid, it is a matter of when, not if, all villages in the country will have access to electricity. “Omwiwa”, uncle’s voice woke me up from my reverie when we got to Funyula. “You now proceed, and please pass my warm regards to my sister,” he said. I was very grateful and promised to buy him a leather jacket when I come back to Nairobi – the wind and cold is unforgiving for a regular rider. As I hopped into a public vehicle for the reminder of the journey, about 15km, I couldn’t help marvelling at my stroke of luck that I was going to get home before 3 p.m., just enough time to accomplish what I had come to do. As you sit back to watch on your 49’+ Digital TV and hope to see Leicester FC make history by beating to the trophy Manchester City, Manchester United, Chelsea and Arsenal in the English Premier League, as you stream movies live online on your Smart TV, or as you are spoilt for choice on whether to subscribe to Netflix, Multichoice, Zuku or Startimes even in the remotest parts of Kenya with refined digital transmission, try and think where we are coming from. Perhaps then you will appreciate how much stuff has changed.