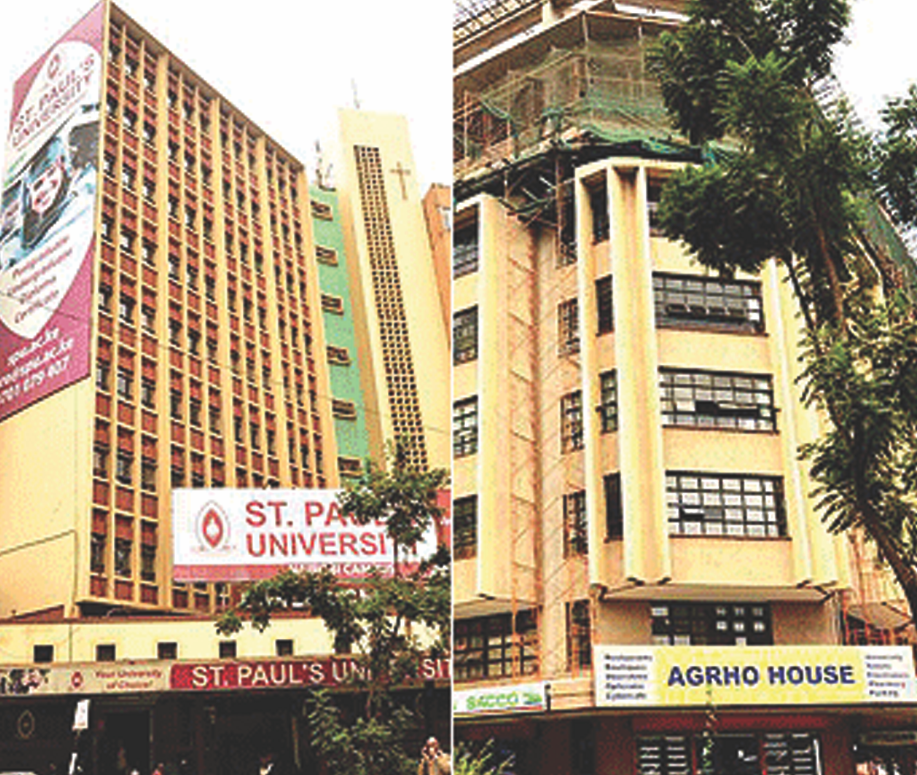 However, after 1990, there was a sudden thirst for university education.  Private universities saw the opportunity and what followed was an unprecedented increase in their numbers. However, they charged high fees.  Public universities then decided to open doors to self-supporting students under what they called the parallel system. The government made the situation worse by adopting a new market-based policy of financing public universities. It drastically reduced funding and asked universities to make their own money. With that, the door had been opened for all sorts of ways to raise revenue. Today, the core business of most public universities seems to be profits, and not provision of quality training. Apart from mounting all imaginable courses and opening places in markets and villages, they’ve set up shopping malls, industrial parks; rented-out property, hotels, name it. With a compromised   academic climate, intellectual dishonesty is the order of the day – outright cheating, students impersonating each other in exams, lecturers demanding money or sex for marks. To address the crisis, experts say universities must be forced a stop unplanned expansion. They say   degree courses must be in tandem with the needs of society and the different universities must aim at specialization in areas where they have competences. The University of Nairobi, Kenyatta University, Moi University, Egerton University and the Jomo Kenyatta University of Agriculture and Technology, could, for instance, specialize in   high-level research and graduate training while the newer institutions should focus on good-quality undergraduate and master’s level instruction, with an eye to the needs of society. They should reform their faculty development programs to train academic staff that is relevant to the modern need. The state must also change its funding model. Its current “one-size-fits-all” approach is not working, and instead programs should be financed according to how expensive they are to prepare and teach. Most importantly, society should change the attitude towards university education. There should be more emphasis on technical training for a country that hopes to industrialize. As these years candidate embark on “tuition’’ this month, both teachers and students had better think about the kind of education they will receive when the ‘As” they are working so hard to get secure them slots at the universities.