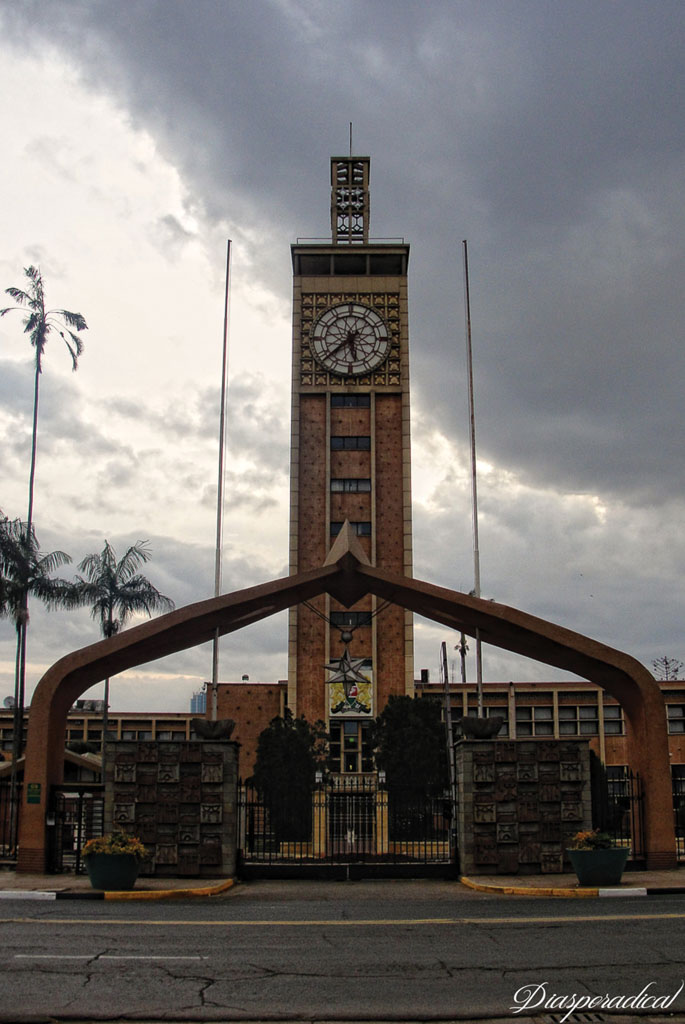 A study by Parliamentary Budget office in 2010 indicates that the potential Gross Domestic Product (GDP) of the informal economy has been increasing significantly and it is estimated that between 2002 and 2008,