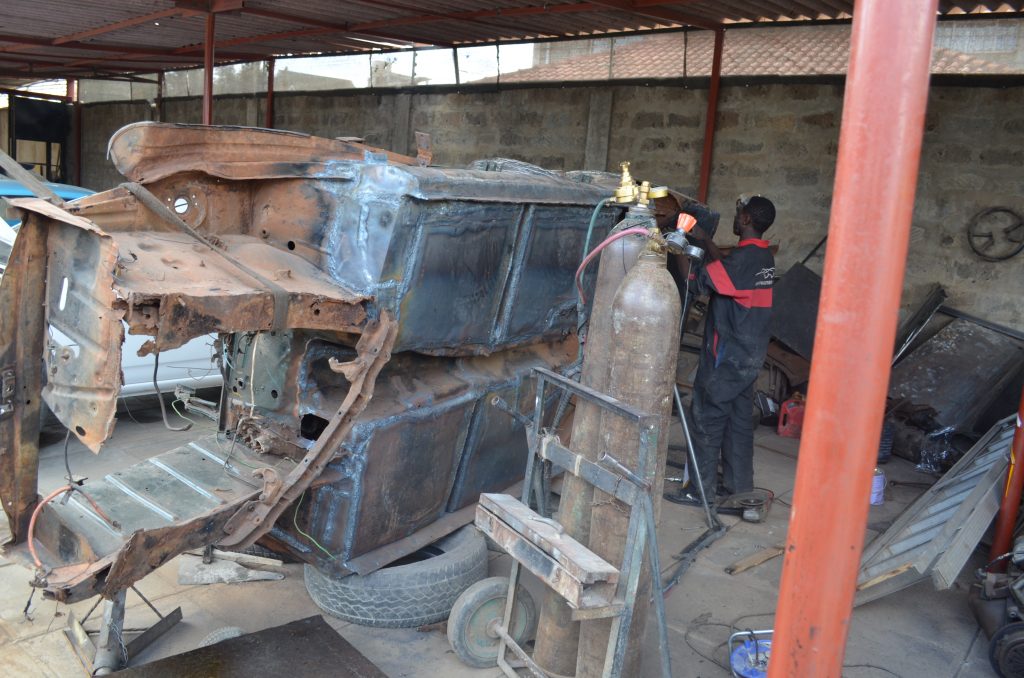 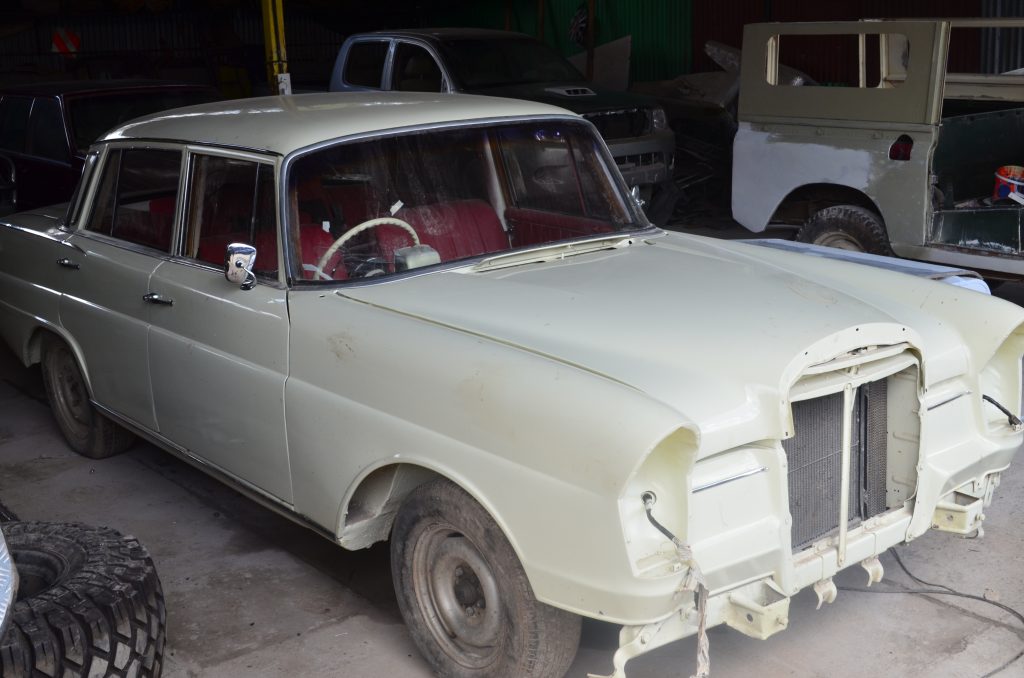 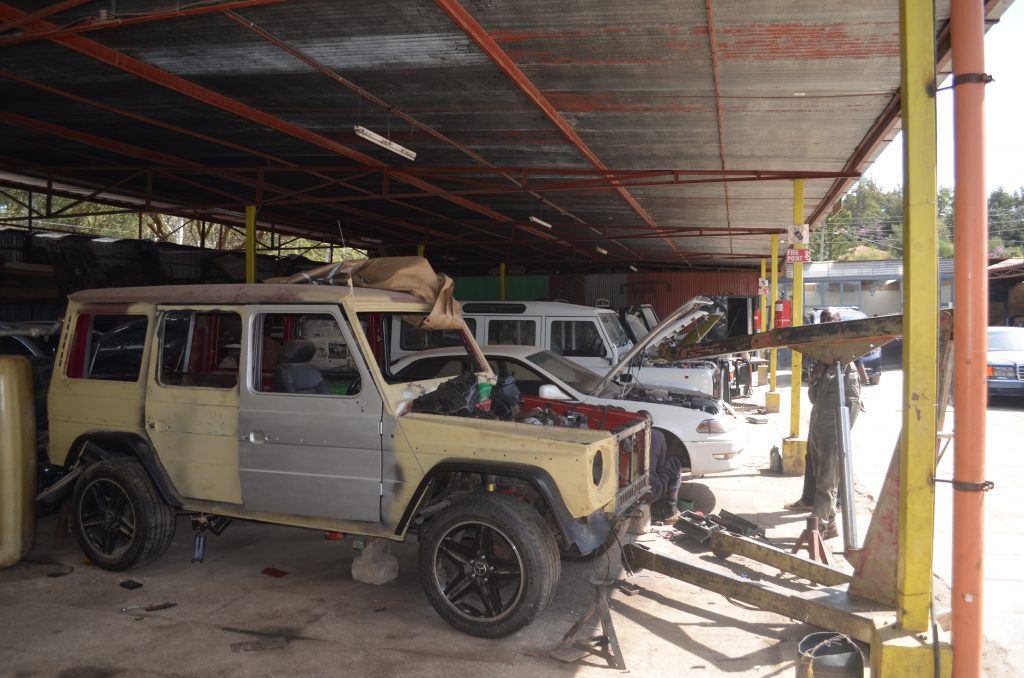 Is it easy to run a successful garage? “If one has a passion for motoring, yes. But if one wants to do it as purely a business just because one happens to have the skills, it is oftentimes not. Even for enthusiasts, there are factors that can make it a pain – environmental regulations, for example. Dealing with and disposing off of waste is a challenge, and one has to invest properly or else mess up the environment, and risk clashing with the law.” He does not take short cuts, he offers, because they become long cuts in the end. He also does not make assumptions regarding mechanical issues. He does not ignore regulations, such as those touching on the environment. When it comes to the particulars of his projects, he diligently does a thorough inspection and let his clients know if there are additional expenses they need to undertake. Of course, whether or not they decide to undertake those repairs is up to them. What sets him apart? He does everything in-house, from interior customisation, body restoration, exhaust systems, fibreglass modifications, spoilers, scoops, and so on. This way, he gets to set and maintain quality. He doesn’t let the cars he is working on out of the premises for subcontracted repairs… He invites experts in where he can personally supervise them. It is all in the detail, he says. “I have to make sure I am happy with vehicles I repair, as I would with my own – of course to the extent that we fulfil everything the client needs us to do. If it is rebuilds, then that is on me. I will make each car, bearing in mind the client’s specifications, as if it were my own.”