In the engineering field, a number of challenges usually arise whenever one comes up with a hardware idea aimed at having a positive impact on society. The main problem is usually acquiring adequate capital. However, even for those lucky enough to acquire the capital, a number of obstacles still stand in the way to truly create an innovative product. This is because the product requires testing, design iteration, feedback from customers and assistance in design from experts in the same field.

The American Society of Mechanical Engineers (ASME) through its Innovation Showcase (IShow) competition, which has been around since 2007, has been helping young engineering entrepreneurs by guiding and helping them cultivate their design ideas in order to help the environment and society at large. The competition has motivated several entrepreneurs as not only does it provide financial aid but also offers access to global engineering experts, industry best practice and an engineering design review. This time during the ASME IShow 2018 in Nairobi, the three top grand prize winners are to join six other winners from two other IShow events held in India and U.S.A and thus share the prize of Sh50 million ($500,000).

Ishmael Hezekiah of Bentos Fuels, George Chege with Smart Brooder & Sanne Castro with Biogas Milk Chiller from SimGas B.V were the three entrepreneurs whose innovations came out on top in the competition. These entrepreneurs now have a chance to further their hardware-led social innovations in order to reach a wider market thus impacting the society positively through the creation of jobs, especially for the youth, and making life easier for the people who will use their innovations as well.

The winners were among eight other entrepreneurs that participated as finalists in the competition. The three were able to come out on top after producing excellent presentations and doing well in pitching the design attributes of their prototypes to a panel of judges that included successful entrepreneurs, angel investors, business mentors, industry representatives, product designers and engineers.

The aim of the ASME IShow competition has always been to take to market products that can solve a social or environmental problem. All the final participants were able to come up with concepts that fit these criteria hence serving as an encouragement to all the other entrepreneurs who have similar ideas to follow suite.

Below are the three innovations that stood out among the rest.

Ishmael Hezekiah, Symphrose Ochieng and Bradley Mbagaya are the partners behind Bentos Fuels, an enterprise that has developed an innovative process that turns bio-waste into clean and affordable energy. They started an organization that recycles harvested water hyacinth then mixes it with paper sludge and charred waste biomass in order to come up with eco-friendly briquettes that are efficient and affordable for both industrial and domestic uses.

According to them, the idea of Bentos Fuels started way back when Symphrose developed respiratory system problems as a result of inhaling smoke from firewood that was used to cook. This then led her to think of clean energy. Therefore, after graduating with a Bachelor’s Degree in Electrical Engineering, she and the rest of founders saw how part of the city was highly polluted and saw readily available raw material that could be turned into clean energy. As a result, with a starting capital of Sh900, 000 and support from the likes of Chandaria Industries, they were able to start off on the manufacture of their eco-friendly and affordable briquettes in 2015.

According to Ishmael Hezekiah, compared to charcoal, the eco-friendly briquettes are affordable and more durable. Besides, it also assists households to stay clear of diseases brought about by smoke from using charcoal. It is estimated that about 15,000 Kenyans die every year as a result of respiratory diseases from household air pollution. Additionally, the enterprise has also been able to recycle 600 tonnes of waste in turn creating over 30 job opportunities directly and indirectly among the youth and women.

As chicken rearing is a popular investment within the country due to its short-term returns, most farmers have started jumping on the bandwagon. However, one condition has seen a large number of those joining ending up with losses, the fact that chicks are susceptible to disease and temperature variations. As a result, this has seen many farmers end up with losses as their chicks mostly die due to the temperature. Besides, the use of charcoal as a source of heat produces smoke, which also endangers the enterprise.

George Chege is the founder of Smart Brooder, an excellent innovation that assists farmers to automatically monitor and control their chick coops. According to Chege, the device has a few sensors, 3 or 5 that take readings throughout the brooding space and relay the data to a small analog computer which is programmed to determine the age of the chicks and regulate the conditions in the brooding space accordingly since as they age, they feather and thus require varying conditions. An SMS is then used to convey data to the farmer and one can expect an SMS if something goes wrong, or when they need to take vital actions such as administering vaccines.

A graduate from the University of Nairobi (BSc. Environmental and Biosystems Engineering), Chege says the vulnerability of the enterprise is what motivated him to come up with smart brooder. Apart from helping farmers to increase the efficiency of their production, the device would also reduce reliance on charcoal in favor of infrared bulbs, which enables farmers to stay clear of respiratory problems brought about by smoke from charcoal burning. 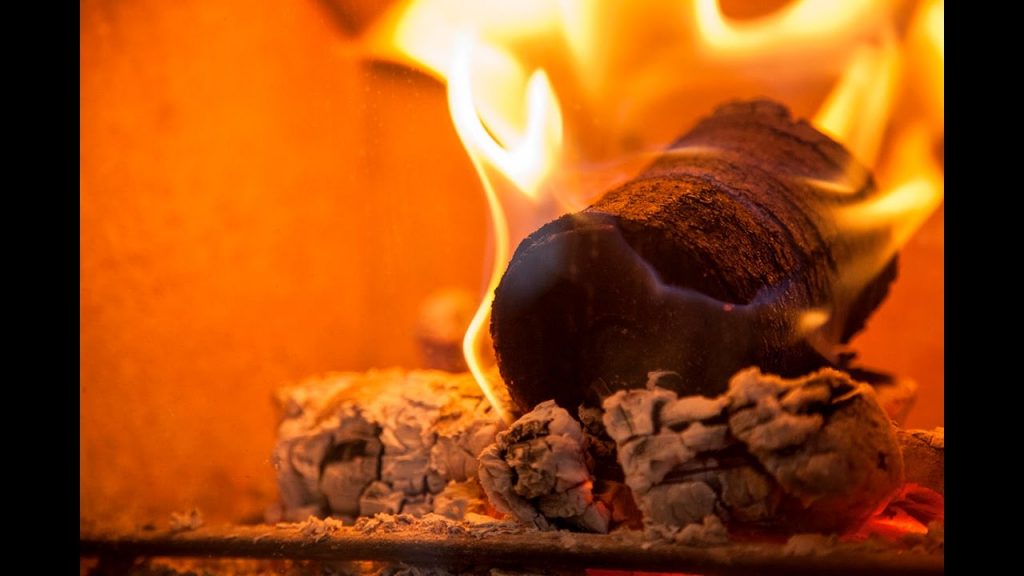 With most small-scale farmers in developing countries not able to cool their milk at the farm level, they usually end up with low quality milk by the time they are delivering to collection centers. More often than not, the milk is rejected resulting in loses for farmers. This causes many of them to end up making losses. According to a 2012 report by the World Bank, it is estimated that 85% of rural Africa has no access to a reliable power grid and thus cannot be able provide milk chilling at micro-scale. We’ve also experienced painful loses for farmers during milk glut when lack of effective storage facilities meant that the excess production is merely destroyed.

This is what led SimGas to come up with the Biogas Milk Chiller that provides small-scale dairy farmers, who have no access to reliable electricity, with the ability to store, deliver and sell the highest possible quality and quantity of milk. The chiller would cool the milk overnight and keep it fresh till it is delivered and sold. This way small-scale farmers will see a decrease in milk spoilage and an increase in their incomes.

According to Sanne Castro, the CEO of SimGas, the biogas milk chiller has a cooling capacity of between 2.5litres to 10litres and it cools faster than a household refrigerator. SimGas aims to provide about 750 Biogas Milk Chillers to smallholder dairy farms in East Africa in 2018. This way small-scale dairy farmers will be able to compete in the market and raise their incomes as well.