Companies
BY ANTONY MUTUNGA History has it that family business is considered as the oldest and most common model of economic organization. Generation after generation would take over the family business either keeping it afloat or running it to the ground. While most of the people who founded the family businesses were successful in managing them, they always had problems when it came to handing over from one generation to another. 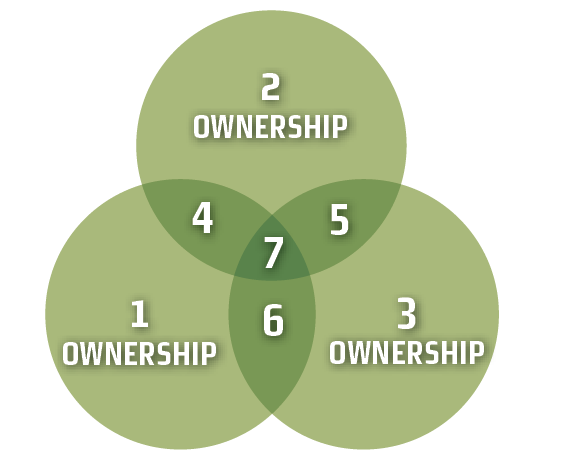