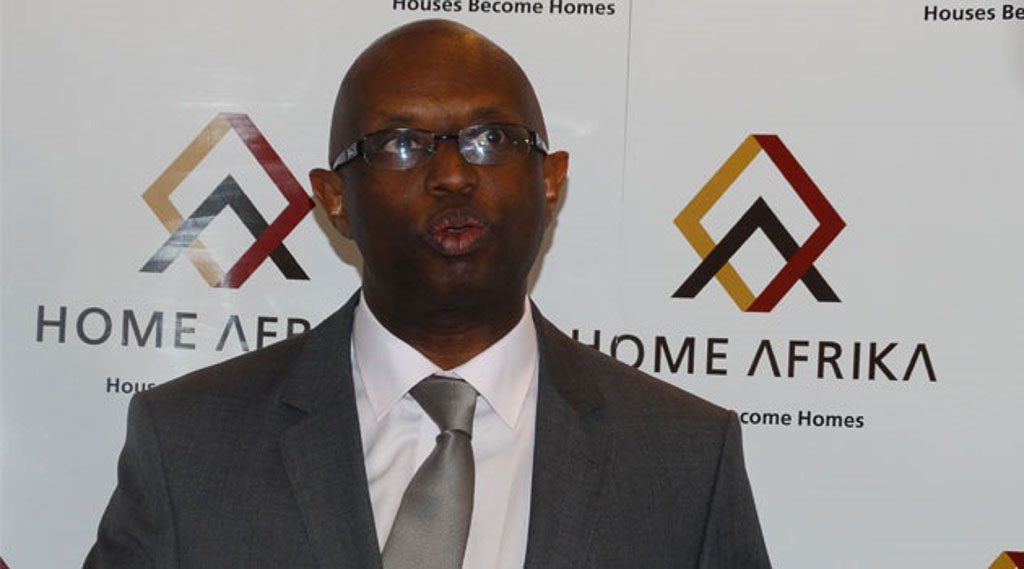 Property developer Home Afrika has report­ed a 13% growth in revenues for the six months to June this year. The Nairobi Securi­ties Exchange (NSE) listed firm expanded its revenues to Sh550 million compared to Sh486.6 million over a similar period in 2013.

The firm’s assets also grew 29% to Sh1.086 billion up from Sh839 million last year. Of particular note was the growth of bookings reported in deferred income from Sh313mil­lion to Sh662million.

The company posted a net profit of Sh42 million in the same period which is an an­nualised improvement over the Sh80 million reported in December 2013. The CEO said the firm is optimistic about a strong perfor­mance in the second half of 2014. “We were able to sustain our profit momentum in a challenging first half of 2014. We anticipate a significantly stronger HY2 as a result of the launch of two projects in Kwale and Kisumu,” he said.

The company continued to achieve strong market valuations of its trading assets sug­gesting significant upside on the reported inventories. Home Afrika also intends to access long term funds through the capital markets for injection into revenue generat­ing activities in the projects.

“Funding from the capital markets will match the scale and tenor of our business,” the CEO said.

The company has over the first half of this year started on major activities on its ‘Go County’ initiative that requires more person­nel on the ground. This has had the effect of creating employment in different counties and resulting in increased administration jobs.

The firm is at the moment undertaking major property projects including the multi-billion shilling Migaa, a live-in-community, in Kiambu County. It is also developing Lak­eview Heights in Kisumu County and Llango in Kwale County.