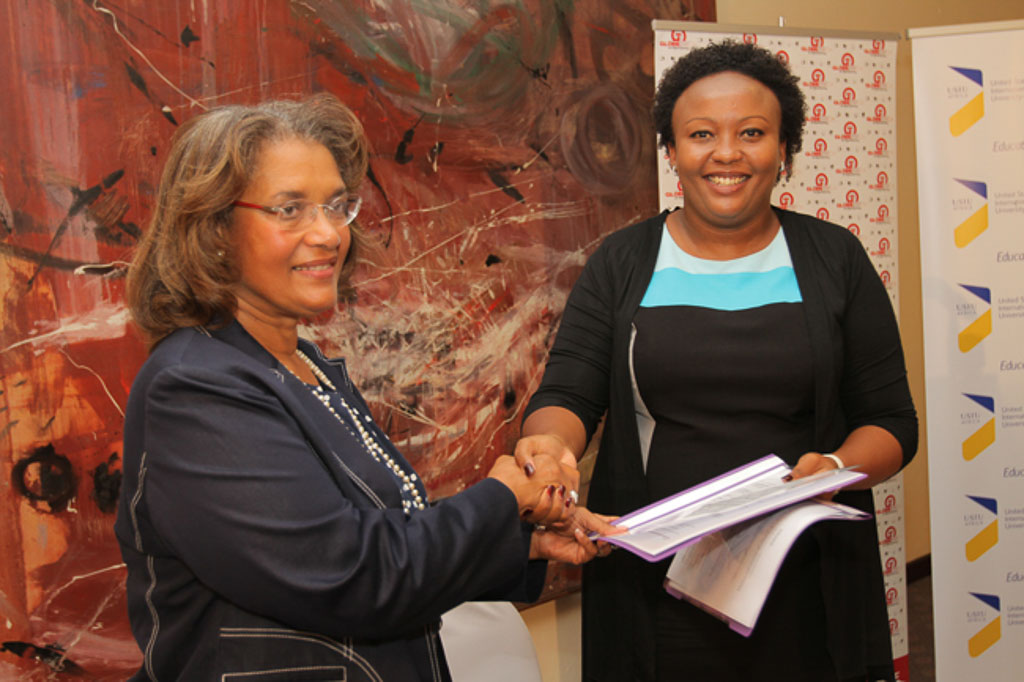 The much-delayed fundraising effort puts Africa on track to beat the record $11bn it raised last year from the international capital markets, after Zambia, Morocco and South Africa also issued bonds in recent months. Investors anticipate that Ghana and Ivory Coast will tap the capital markets before the end of July. Investors placed orders for more than four times the amount that Nairobi finally raised, suggesting strong appetite for higher risk assets.

The strong demand came in spite of a terror attack that killed at least 48 people in Kenya on Sunday night. Bankers on Monday said the capital raising yielded two notes: a $500m, five-year bond paying an interest rate of 5.875 per cent, and a $1.5bn 10-year note with a yield of 6.875 per cent. The yields were lower than initially thought.

“Kenya’s gotten really, really lucky with the yield, there’s been a humungous rally . . . and there’s very strong global demand for African sovereign paper,” said Aly-Khan Satchu, a Nairobi-based investment manager who bought the bond on behalf of several clients. He said a rally in Egypt following elections that returned Abdel Fattah al-Sisi to power, combined with the intervention of the International Monetary Fund in ailing Zambia, had turned round Kenya’s prospects.

Officials had initially been nervous they had missed the most opportune window to turn to the international markets once the US Federal Reserve began tapering its bond buying programme, a move likely to send initial repayment rates higher than hoped. “Basically in comparison to what one would have expected four to six weeks ago, Kenya is looking very attractive at these rates,” said Mr Satchu. “Kenya should say a big thank you to Sisi and Madam Lagarde [the head of the IMF].