During this digital era one gadget has become very important to the point that some consider it a necessity. This gadget is none other than the smartphone. Ever since it was introduced to the world, it has brought about a plethora of changes in and around the lives of people.

The arrival of social networks, the development of apps, the introduction of better cameras and even the evolution of mobile internet are all factors that have changed our habits. It is difficult for people to remember the days before the smartphone, as nowadays almost everyone can’t go a day without it.

Due to the dependence on phones, people usually find themselves stranded whenever their phones go off as a result of being out of charge. With power being something that every device requires nowadays, from time to time users have to keep their phones charged in order to use them.

However, sometimes one may be out and about and due to forgetting to charge their phones, they end up finding themselves in a situation where their phone is almost out of battery. In the case that this person is in need of his/her phone, for example to withdraw money from his mobile money platform, they will have no choice but to look for a public outlet like in malls, conference centres, or a charging station or they have to utilize someone else’s computer and cable so as to charge the phone up. Even though these choices are helpful, they put people at risk of falling victim to juice jacking.

Juice jacking can be described as a security breach that occurs when a hacker compromises the public charging station so that when a user comes to plug in their phone using USB cable to charge, the hacker is able to steal your personal information off the phone.

This is mainly possible because almost all phones have been designed to utilize the same port for both charging and transferring data. As a result, due to unawareness and the perception that all charging stations are a blessing, juice jacking remains one of the most underrated threats even though it is quite dangerous to the right to privacy.

When one connects their phones to the charging station with their USB cable there are two ways that the hacker may be able to access the user’s information. One is through a computer. Without knowledge, the charging ports may be connected to a computer on the other side within the charging kiosk.

Lacking any security features on their phones, the hacker is able to get access and sync with the user’s phone thus enabling the transfer of any personal data from the phone to the hacker’s computer. As a result, the hacker gets access to several users’ information, for example emails, contacts, photos, documents or videos, and is able to use it to his/her advantage.

On the other hand, the hacker might inject a malicious code into the user’s phone when he connects to the USB port. As a result, the hacker is able to have access to the phone and even be able to control it. This is especially dangerous to those that have banking apps on their phones as they are in danger of falling victim to their banking information being stolen and having their accounts cleaned out by the hackers. Apart from this, the hackers are able to control the phone and use it to commit different cybercrimes, which will instead leave the owner in trouble.

Prevention is better than cure

In order to avoid falling victim to juice jacking, you don’t really require much of tech knowledge, all one needs is to be careful. For instance, it advisable that one should always carry their chargers or they should have a power bank, which comes in handy as it is easily portable. This is considered as the safest way to ensure that one does not end up requiring the use of charging stations that might put them in risk.

Another way is to ensure that instead of charging using the USB ports in public, one searches for an electric outlet instead as they are much safer. This can be accredited to the fact that electric outlets don’t allow the transfer of data henceforth they keep one’s phone safe from malware which might be used to siphon their information. 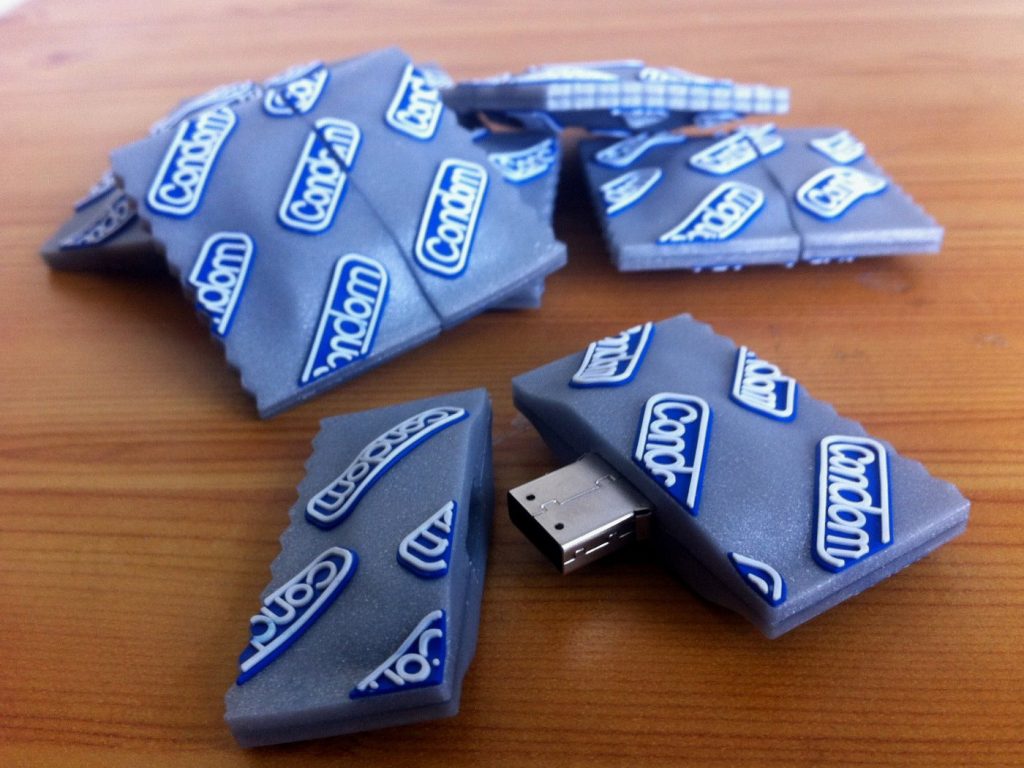 In a situation where one has to use charging stations in public, one is advised to switch off their phones before they connect to the public USB ports. This is helpful as it is near impossible to transfer any data from the phone when it is off.

besides, today’s phones (especially new IOS and android phones) come with a security feature that gives the user the option of blocking other devices from accessing it. All one has to do is to configure his/her phone to not act as a data transmission device but to simply charge only.

Additionally, a company called Xipiter LLC also came up with a solution to juice jacking called SyncStop (which was formerly known as the USB condom). SyncStop tool cuts off access to the data transfer pins thus only allowing access to the power supply, keeping one’s information safe from hackers. This is helpful as it is able to work with any mobile device regardless of the operating system.