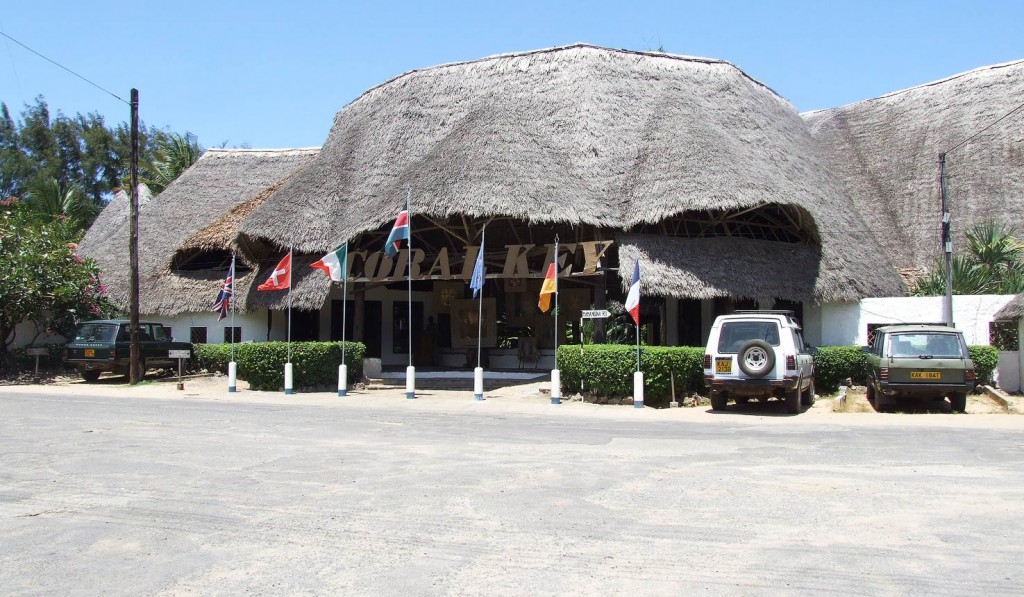 The exodus of the Italian villa owners has led to the rise in unemployment. The owner of the Billionaires Club, Flavio Briatore adds no value to the local job market, as he is quite particular about the staff he employs, most of which are foreigners from Italy, including the waiting staff and managerial staff. The rise of unemployment in the area has led to a high number of male youth being recruited by the Al Shabab militants, which raises the issue of the change in gender roles among the members of the community in Malindi as the girl child is forced to play double roles in breadwinning. Over the years the foreigners in Malindi have been involved in land syndicates to rob the locals of beach plots but it was not until the spiral effect of the crisis, that the issue was illuminated by the locals. About ten years ago, the foreigners would buy at least an acre of land for as low as Sh10, 000 from desperate villagers. As the foreigners attempt to sell their homes, the locals are gradually coming out to demand their fair share. This has roped in politicians with Kilifi North MP Gideon Munga’aro warning tycoons ‘grabbing’ land from residents in Malindi to either compensate them accordingly or face legal action. The bleak economic landscape has led to the closure of more than just hotels and restaurants. A number of clothing stores, butcheries, and fitness centres and even hospitals have had to either shut down or make drastic cutbacks. Ramadhan, a curio vendor, refers to Malindi as ‘mji mauti’, a dead town. He says life is very expensive in the town and business can no longer sustain any of the local families due to the fact that there are no clients to sell products to. Malindi is at the critical phase of economic constriction. The town is on life support. Before long, it may end up a ghost town, as the unemployed are constantly moving in search of jobs.