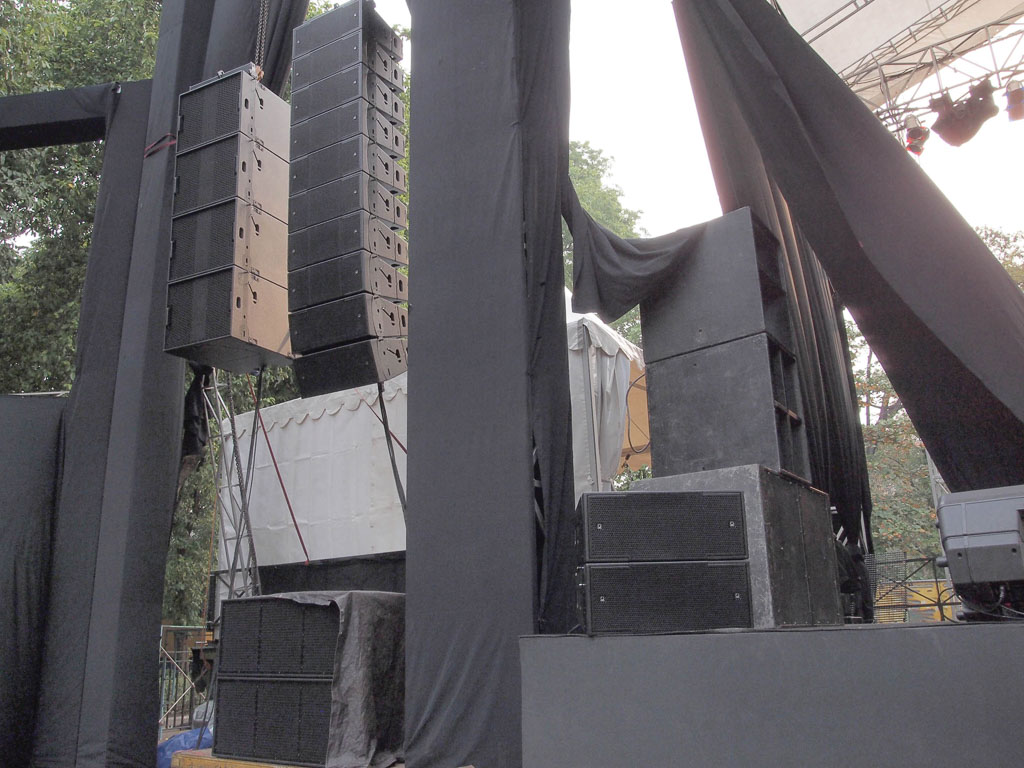 By Ali Mohamud : My neighbour is my tribe

The African continent is rife with tribalism, clanism, nepotism and ethnicity in varying contexts all used in the most pervasive negative manners. Many of African civil wars, rebellions and infightings are tribe or clan associated. In many years past, myriads of theories to explain and understand the real connection between tribe and conflicts have emerged. For instance, some conflict theorists belief that with increased literacy, tribal conflicts decline.

Whether that is true or not, we cannot establish and needs extensive research. However, it is clear that the most literate nations in Africa have the same number of conflicts or even more as those with low literacy. A good example is Kenya

Kenya’s literacy level is one of the highest in the continent, at an aggregate 90 per cent. Recall the 2007-8 post-election violence; some of the most educated personalities, media professionals, doctors, lawyers and politicians aligned themselves to their ethnic groups.

No matter the magnitude of immorality committed by the kinsmen, impunity is towering. All the quantum physicists, pathologists, the IT gurus and the greatest minds became mouthpiece for their tribe, not their nation – even in some cases volunteered to be agents of their clans.

It appears, despite all the knowledge and experiences amassed from the various professional backgrounds, negative tribalism is still held so dearly to an extent many view it as the premium to pay for tribal social insurance.

Interestingly, deep inside, the elitists and supper educated are aware that war and conflict is retrogressive. Notwithstanding the inherent and restrictive human attitude towards tribal loyalty, here is an ideological path we all need to adopt and adapt to, in Kenya and the entire Africa.

In this era, we should convert tribalism, clanism and ethnicity to “neighbourism”. You are guaranteed tribe-related conflicts will wane and wither away. Just say “my neighbor is my tribe”.

If you are in an urban or semi urban neighborhood, your neighbor is probably not your tribe in the ethnic context. But think of it. You share many things. You are in the same court, children are in the same school, shop in the same market, use neighbourhood petrol stations and even your optic fiber runs on the same line. That is the more reason you should say my neighbor is my tribe.

The Nyumba Kumi (10 houses) initiative, with all its doubters and critics out there, is an innovative effort and profoundly promotes neighbourism. But this has not been articulated well. The intent is to enhance security by promoting community policing – more like members becoming vigilantes around the neighborhood.

The unintended impact and most rewarding outcome of Nyumba Kumi initiative, is that it creates bonds within the community, promotes ownership of the neighborhood, appreciates each other and ultimately caring about the welfare of your neighbors.

That is how it should have been – promoting neighbourism as an ideology, like we do with democracy. It should be the responsibility of everyone. Collectively, “neighbourism” promotes peace and creates real community.