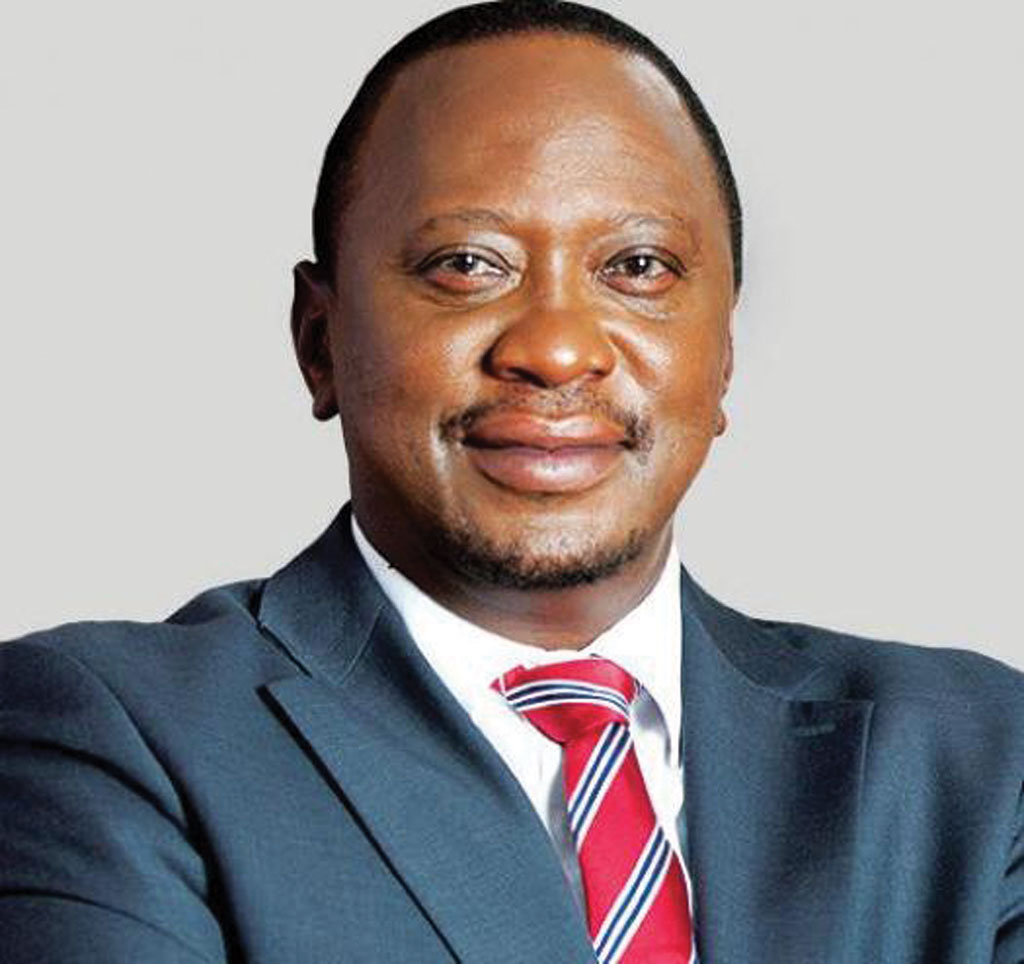 I believe with all my heart that there was no conspiracy at whatever level within the commission to confer or deny advantage to any presidential candidate. If there was such conspiracy, I was not aware and never became part of it