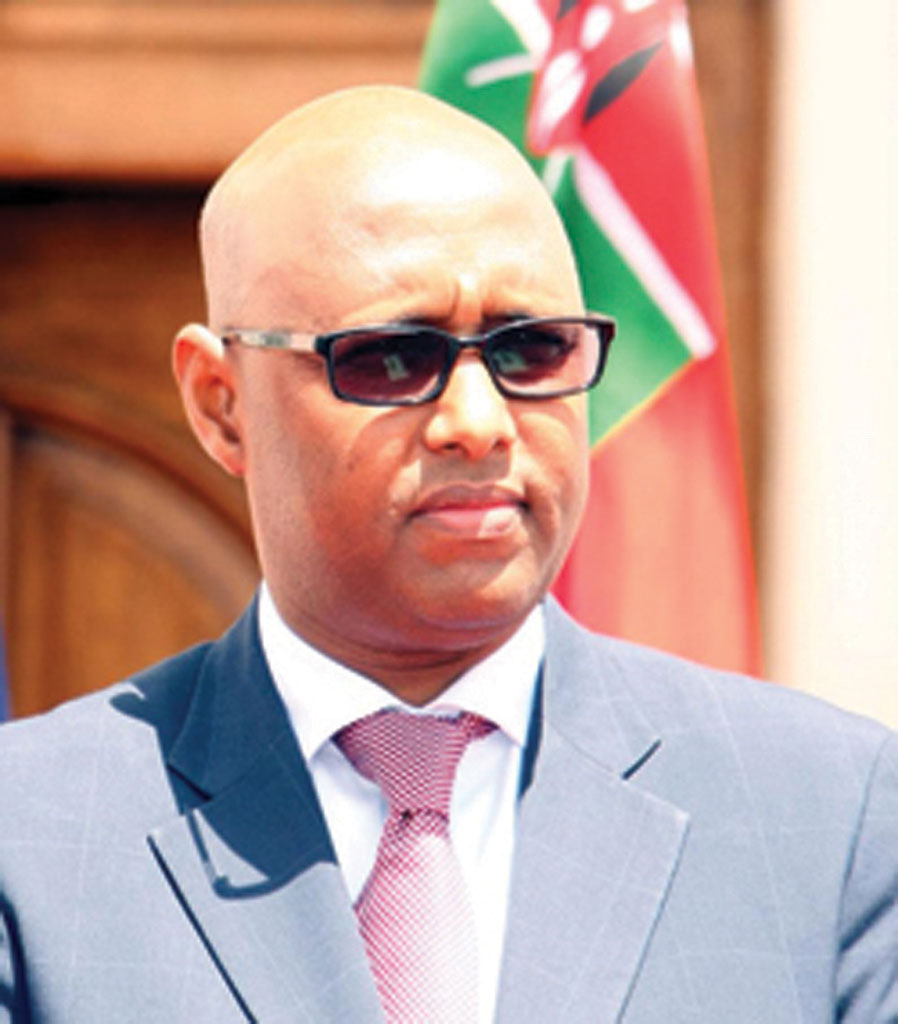 Raising corporate productivity
Cashing in on trainings and conferences
After the hotly contested elections of 2007, many businesses and individuals took a big beating. Businesses took desperate measures to survive and most people were left in weird situations with many losing their jobs with only a few being spared.

One of the companies that had to fight hard to navigate through the politically charged season to grow and remain afloat is the International Renaissance Centre (IRC). The bloody events of the country’s political transition happened at a time when IRC’s appetite for a larger market was growing.

“That really scared me,” says Ms Winnie Kamuya, the Executive Director for IRC. “All the trainings and conferences that were booked for January were cancelled. It was so hard to convince international clients. That is the one challenge we faced. Our job at that time was partly tourism (trying to tell clients that Kenya was safe) and partly training. We ended up getting the first deal in May.”

Seven years later, the management development organization has bounced back to its former self much to the envy of many.

The firm was founded in 2002 in Swaziland, South Africa. Since its launch, IRC has held several leadership and management trainings at leading universities, colleges, government parastatals, companies. They have most recently been convening conferences aimed at bringing managers together to learn from each other. Their 2014 Personal Assistant of the Year Award – Africa (PAYA 2014), will be held in Kenya in September.

For Ms Kamuya, she knew she wanted to be in business and started early as a part-time activity. “I used to do it part time. But one day my colleagues asked me for how long I was going to be a part-time consultant. They knew I had the potential.”

Having worked with various training institutions as a facilitator in areas of management, leadership and Information Technology, she is banking on the success of networks to market IRC. At one time, she organized the teleconferences from USA on Lessons in Leadership that featured world leaders like Jack Welch, Professor Prahalad, Giuliani and Dr Steve Lundin among others. She is also the founder of Women in Leadership Conferences in Africa as well as the founder of Personal Assistant Award – Africa.

A holder of bachelor of Education, Hons (Kenya) and Master of Business Administration (UK), Ms Kamuya believes that one can do everything but not all at once. That’s why building capacity of the entire staff right from junior to senior level is vital and is a practice that can go a long way.

Prudent management of a workforce of 10 full-time staff and other short-term employees and checking on costs in an industry that is chocked by expenses has not been easy but she has made it so far.

“I have never gone to the bank to borrow…I have always worked with friends and families,” she says.

She has also had to do a tight balancing act in what the company charges to remain afloat. “We help you come up with suitable ways to increase employee productivity. So if it’s an international conference we charge locals a lower rate so that it attracts locals. We want to charge something that is reasonable for the Kenyan market for example.”

IRC also runs a business centre where they provide different office solutions for different office requirements. One can gold membership that offers full access to all the IRC facilities from 7am to 7pm, Monday to Friday and 7am to 3pm Saturdays for an entire month. Membership fee is Sh11, 500 per month. Silver membership targets those who spend half of the day in the field. For Sh7,500 per month, one gets full access to all International Renaissance Centre facilities except a lockable drawer for half the day for an entire month. With Bring Your Own (BYO) membership, one benefits from all the services available to a regular member with the exceptions that you bring your own computer. Monthly fee is Sh 8,500. Drop off Zone membership offers 50-hours of computer and internet use per month, 12 hours of board and meeting room use per month and use of a receptionist and reception area for Sh5,500 per month.