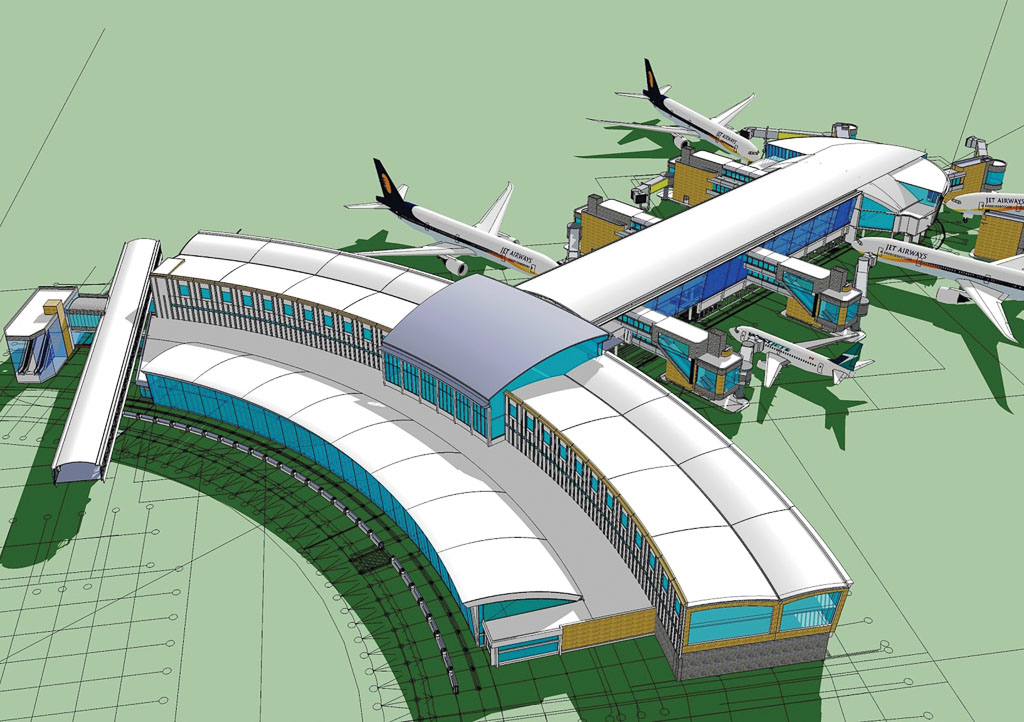 How suppliers and staff rob Judiciary

The Judiciary may have lost a billion shillings through irregular tendering and plain theft, we can reveal.

According to insiders, a cabal of dishonest staff wedged themselves between dodgy suppliers and the Judiciary’s tendering and procurement sections. A scrutiny of just 42 tender awards exposes an astounding Sh200-million fraud.

Now, owing to the swindle, the new Chief Registrar of Judiciary is hesitant to honour Sh178 million suppliers’ bill, according to an in-house investigation into the 42 consultancies and projects.

Still, the internal audit, JUD/IAR No.2/2014, doesn’t merely lift the lid off the financial rot and the loopholes the corrupt seize to bend procurement regulations and tendering laws. It unmasks companies at the core of suspect claims – ironically, some of them considered “reputable” in the eye of the public.

As we will see later in this article, among suppliers are companies not pre-qualified (lack the requisite capacity) to undertake jobs they were awarded.

During our investigations, unknown individuals rushed to the Registrar General of Companies to conceal ownership details of the suspect companies. Seven of the nine companies surveyed by this writer are “not listed” in the registrar’s database.

“We have checked through the computer database and we are unable to trace them. I don’t think they are registered with us. Or unless they were registered very recently, but I doubt,” an official at the Files Perusal Desk, Sheria House, told this writer.

But based on an account by a senior Judiciary official, some of the companies under investigation are owned by staff. “We think some staff own the companies in question. We also think some people are trying to recoup what they used in last March’s General Elections.”

According to impeccable sources, the financial irregularity that occurred between 2012 through to December 2013 may have dug a Sh1 billion-hole in Judiciary’s budget. The depth of the dishonesty may reveal itself once all projects, such as the acquisition of the controversial Elgon Place (the officially-designated Court of Appeal workstation), are dissected.

As highlighted later in this report, the in-house auditors failed to access all the requisite documentations from the directorates, and this restricted the examination. “We did not receive all the documents that we requested from the directorates. This limited our audit conclusions,” says the audit.

“This is just the tip of the ice-berg. This thing is huge,” according to a source at the Judiciary

A review of the unpaid bills established “typing errors, duplication and inaccurate capturing”, according to the internal audit. Interestingly, the Sh178 million bill is inflated by 30 per cent.

For a casual eye, these appear as mere act of omission. Nevertheless, it’s an age-old template used by State personnel to swindle the public purse.

Suppliers don’t provide original invoices and local service orders (LSOs), evidence of award by the necessary tender and procurement committees, and/or inspection and acceptance certificate to confirm delivery of goods. On the other hand, the Judiciary lacks procurement policies, declines to adhere to tendering rules, does not comply with public financial regulations, and/or fails to carry out the cost-benefit analysis in major contracts.

Contrary to the Public Procurement and Disposal (Amendment Regulations), 2013, the Judiciary lacked a procurement. “Failure to have an approved annual procurement plan is a loophole through which some requirements may not be planned for, leading to the Judiciary engaging in unplanned or reactive procurement without following required procedures,” says audit.

It also emerged that the tender as well as procurement committees awarded contracts without confirming availability of funds. “This is a weakness that leads to the Judiciary procuring goods, works and services for which payment becomes a major challenge.”

Cases of double payment and inflated contracts are also captured. A number of tenders’ winners lack the requisite capacity.

The internal audit followed a directive by Kakai (the then acting Chief Registrar of Judiciary) that the portfolio of unpaid bills be scrutinized.

“The Judiciary has currently unpaid bills amounting to Sh178,314,638. In this regard, you are hereby required to review the attached list of these unpaid bills and establish how they were incurred and the cause of the non-payment; and make appropriate recommendations. This exercise is of high importance and the report should be submitted to me by 10th December 2013,” Kissinger wrote to the Chief Risk and Internal Auditor, on December 2, 2013.

According to the resultant internal audit, “we have noted instances where some suppliers had been asked to provide services to the Judiciary yet they were nor prequalified … this is contrary to (the regulations)”.

The above were not in the list of suppliers approved by the tender committee to provide various services during the 2012/13 and 2013/14 financial years.

“We … noted instances where some suppliers had been asked to provide services to the Judiciary yet they were not prequalified. This is contrary to PPDR Regulation 25(3) which states that “the procuring shall invite tenders only from perons who have been pre-qualified under this Regulation”.”

In one instance, the tender committee flouted regulations, perhaps to ensure a preferred company got the award.

According to the audit, six companies applied for “pre/post-employment vetting” for Judiciary staff, a Sh33 million consultancy. Out of the heap that applied, only Ernst & Young and G4S “was responsive and qualified to be invited to submit RFP (request for proposal)”.

Curiously, the Secretariat would later recommend to the Tender Committee to issue all the six firms with RFP and to approve the shortlist. The Secretariat’s argument was that this move was to enhance competition. However, the internal audit finds this logic to be irregular and in contravention of the law, even the Public Procurement and Disposal Regulation.

Somehow, a firm that had failed in the pre-selection stage clinched the tender. Yet it did not have a minimum of five years’ experience in the specific task it had been given. It was registered in 2010. That apart, it did not provide client contacts as well as tax compliance certificate.

Ernst & Young and G4S would later write to the Judiciary for explanation on how they lost. There is no evidence a response as given, according to the internal audit.

“No due diligence was carried to ascertain the technical competency of (the firm awarded Contract no. JUD/CON/03/20113-4”. The then Chief Registrar, on behalf of the Judiciary, signed the contract inexplicably without indicating the date, neither did the official stamp it.

The company would make double claims – one to Judiciary and to the UN Development Programme (UNDP) as well.

Apparently, some of the theft lacked any level of ingenuity. For instance, Judiciary inflated the tender for the provision of metal detectors and search mirrors. While the market price of a metal detector is Sh12,000 and an underbelly vehicle search mirror is Sh14,000, the Judiciary mandarins leased the same for Sh18,000 and sh24,000 respectively, a month

Thus, it would have cost the Judiciary just Sh2.9 million to purchase 116 metal detectors and109 underbelly vehicle search mirrors. But a local company was contracted to lease the same for Sh56.4 million. As if this was not all, the Judiciary was going to spend Sh19 million on the gadgets yet the annual budget for security services was Sh114 million a year.

Another LSO of Sh13,525,000 was recorded twice. Yet this bill had already been paid by the UN Development Programme (UNDP). Judiciary risks losing Sh27,051,200 if it pays.

Based on the correspondence between sections responsible for tendering and procurement, it would appear there was some resistance in making available requisite documentation for the audit.

Kakai Kissinger, the acting Chief Registrar of the Judiciary, was forced to write to the director (Supply Chain Management), acting Director (Finance) and Chief Accounts Controller, to “submit the pending documents that are in your possession … before close of business (tomorrow”.

The concerned officials had not availed all the documents two weeks after they were asked to do so, forcing Kakai Kissinger to write to them

The report headlines need for drastic surgery of sections charged with tendering, procurement and supply management.

CJ’s move was in response to an audit directed by Auditor General Edward Ouko that looked into operations of the Judiciary. “Preliminary inquiries by the Judicial Service Commission (JSC) have surfaced important points of action to ensure greater accountability of all judicial staff and officers while closing any institutional and management gaps,” said a report from Mutunga’s office.