The motivation behind these sentiments and Bill is some kind of Kiambu nationalism based on hogging opportunities for locals even in universal institutions like universities.

This attitude is a wrong interpretation of the spirit of Devolution. Uasin Gishu governor Jackson Mandago led a team a while back in demanding for locals to head Moi University and Eldoret University. It is one thing to insist on locals getting jobs and another in getting the job done. Employment opportunities are products of competence and excellence in managing institutions. When skills are sacrificed on the altar of ethnic hedging then counties will shoot themselves in the foot when institutions begin to fail and their people lose jobs.

There is a story of two football clubs in Spanish La Liga, FC Barcelona and Athletic Bilbao.  Both clubs are strong brands evoking nationalism in their regions. FC Barcelona based to the Northeast of Spain is the epitome of Catalonia nationalism, which led to the more than a club motto. Athletic Bilbao based in Bilabao north of Spain is at the centre of Basque nationalism. The two clubs and Real Madrid are the only clubs that have never been relegated from Spanish top flight league.

Both clubs are the pride of their regions despite there being other clubs in La Liga from those regions. Catalonia has Espanyol and Girona FC where Michael Olunga is based. Real Sociedad is another club from Basque Country, which had the same rule but dropped it in 1989 for foreign players and Spanish players in 2002. Both regions border France, which led to Catalonia proposing that Barcelona would play in French league if Catalonia secedes from Spain. People believe the lack of a strong football league in Catalonia has been behind the slow buildup of Catalonia push for secession.

Bilbao was founded in 1898 but since 1910 they have had an unwritten rule that they will only recruit players born in Basque Country or from local football academies. A few years ago I was surprised to see a black player go into the pitch for Bilbao in their match against FC Barcelona. I had to google if they had changed their policy. William Inaki, born in Basque to West African parents qualifies to play for Bilbao. Apparently he is the second black player to play for Bilbao. 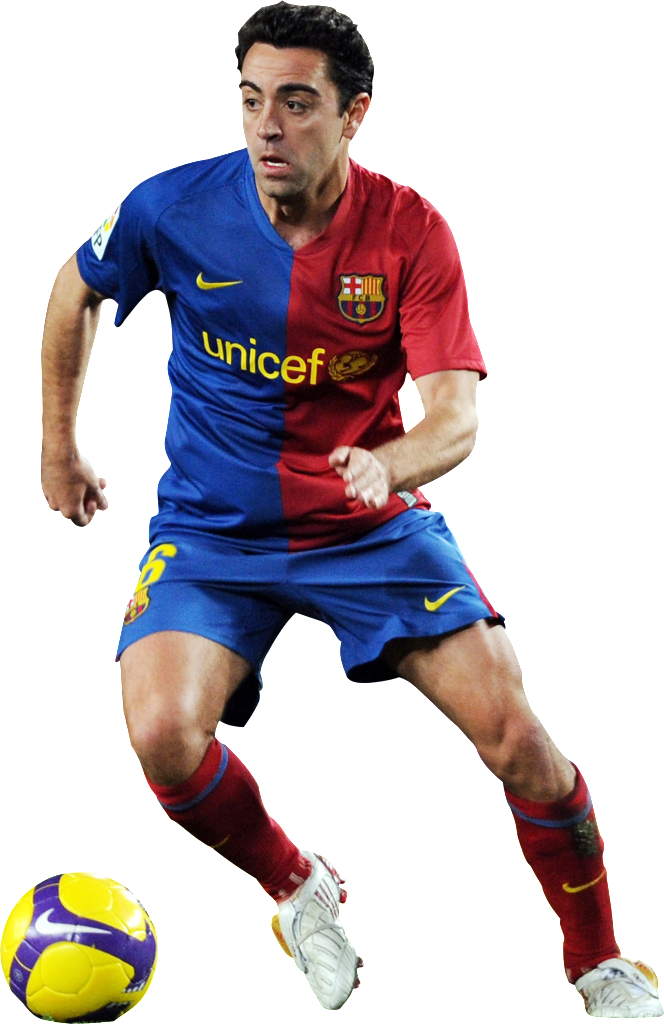 In the 2011 – 2012 season, Athletic Bilbao lost the Europa League final to fellow Spaniards Atletico Madrid. Several people called for Bilbao to review their player recruitment rule if they hoped to make it in European football. They remained adamant that they will not be reviewing that unwritten rule soon. The club would rather recruit Bixente Lizarazu from Basque region of France as they did in 1996 than recruit players from greater Spain.

FC Barcelona on the other hand has always recruited foreign players despite having a strong Catalonia nationalism ethos. Barcelona had a rule that has not been strictly followed of late where 50% of the team is from their youth system then 35% from the best players in Spain and Europe and then another 15% from the top players in the world. They also had a culture of playing without shirt sponsors for over 111 years until they sold rights to Qatar Foundation in 2010 after working with UNICEF for a few seasons. They are one of the wealthiest and most successful clubs in the world today.

Looking at club honors, Bilbao have won La Liga eight times the last title in 1983-84 season. They have won Copa del Rey 23 times the last again in 1983-84 season and that is as good as it gets.  Looking at FC Barcelona, they have won 29 Copa del Reys and 24 La Liga titles, 9 UEFA titles and 3 Club World Cup titles. It is obvious what tapping onto the best talents in the world can do to a club. In the past it could work as it helped Bilbao win several titles but today it takes pragmatic acts like Barcelona breaking their shirt sponsor culture to remain at the top. 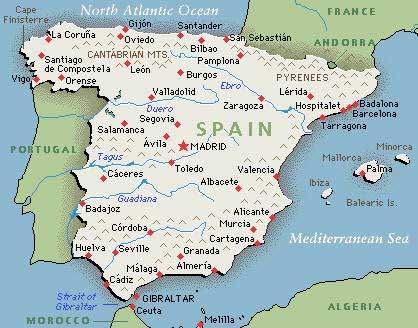 This is the reason why efforts by counties like Kiambu and Eldoret to cast in stone employment quota rules can be self-defeating. It all depends on whether a county is bent on surviving relegation or conquering the world. The global village needs open minds and ethnic hedging is a siege mentality type of reaction of people who are afraid to compete in the global stage. It is no surprise that Governor Waititu was up in arms against MCA Cyrus Omondi the only non-Kikuyu MCA in Kiambu County Assembly.

Devolution did not mean that counties form enclaves of corruption where opportunities are reserved for the locals. It is becoming even an uphill task for county governments to give opportunities to minorities in their counties. Vihiga County had given slots to Teriks (Kalenjin sub tribe) after 2013 elections yet Nandi County had to be arm-twisted to appoint a Luhya as a County Executive this year. The Luhya and Kalenjins overlap as minority and majority in both counties.

I hope a time will come when counties will go for tested talent from all over the country especially at County Executive level. It is known knowledge that outsiders see opportunities better than locals who are blinded by familiarity and local prejudice. Counties need to begin being concerned with baking the cake before they go for who is to gain from county proceeds. Let us look for top talent where it can be found in Kenya as long as they deliver.