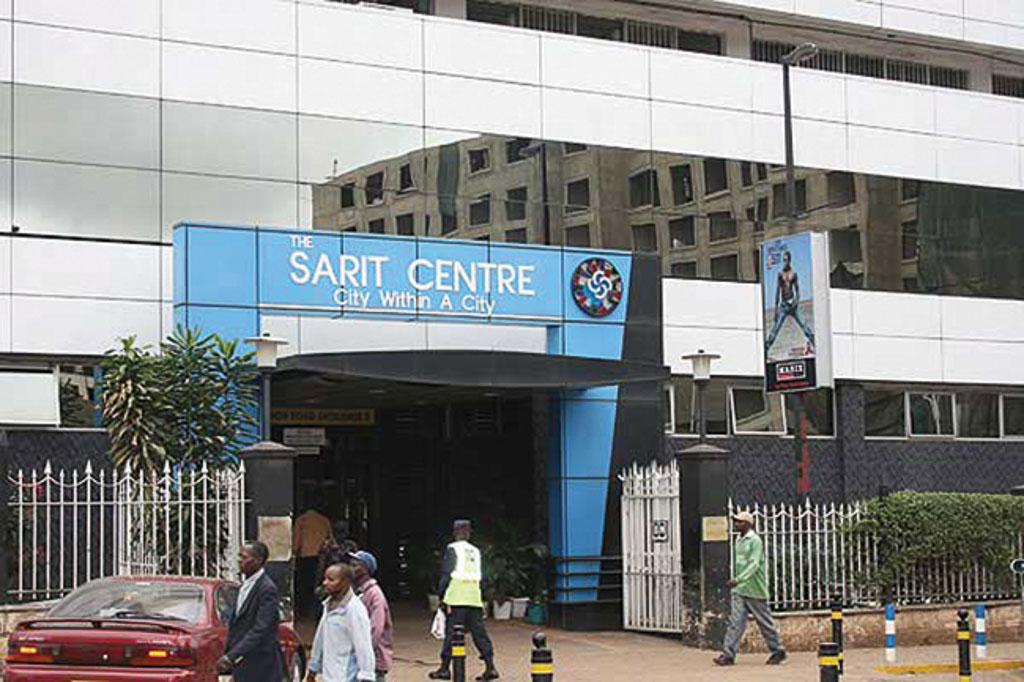 Six developers have grabbed part of prison, constructed buildings on it and rented the same to prison officers, according to the Office of the Ombudsman.

According to A Prison Imprisoned, an investigation by the Office of the Ombudsman (Commission on Administrative Justice (CAJ)) into the encroachment on the Machakos G.K. Prison’s land, the high security sensitive institution would be equally sharing its land with private developers had the government not revoked 13 illegal land title deeds in November 2010.

“The holders of the titles of the portions of land revoked vide Gazette Notice Number 15573 of 26th November 2010, went to the Machakos High Court under Misc. Application No. 130 of 2011 to challenge the revocation of the title deeds. The case is still pending before court,” the report records.

The Machakos G.K. Prisons, the report says, occupies two parcels of land marked 30 and 31 and both partly owned by private developers.

CAJ says Jacqueline Musyoki had written to the Office of the President indicating her willingness to surrender the plot she had already developed. According to the sale agreement, Ms Musyoki had bought the plot from Mr Samson Nguti on November 11, 1996.

Besides, Geoffrey Kimani and his wife Damaris Gathiti Muringi own a bungalow on a 0.06ha piece of land inside the prison. The compound is fenced and gated. They, according to a statement the couple recorded with CAJ, acquired the plot in question in November 1999 from Mr Odhiambo Lamba at Sh300,000 after following the necessary procedures. The plot is now registered as Machakos Municipality Block 1/712. The couple had been paying rates to the Machakos Municipal Council since 2002.

John Waboi Mwangi owns a two-storey building inside the prison on Plot No. Machakos Municipality Block 1/609. Mwangi bought the land from Jones Kavinya Nzau after an official search carried out on November 13, 2002.

Rose Mwongeli Musyoki owns a block of five units on Plot No. Machakos Municipality Block 1/668. She bought the piece of land from Thomas Kyalo in 1998 at Sh200,000.

Ms Monica Muthoka owns a bungalow and Mr Vikaria Mohamed Abdulrahaman has a perimeter wall around a garage that is currently not operational.

A shocking feature across all these cases is that the private owners did due diligence before committing their money. They did search from the Lands Office and obtained clearance and consent to transfer. There is a web of fraudsters in the Ministry of Lands, other government departments and lawyers facilitating the devious process.

Machakos G.K. Prisons, the CAJ report says, was set aside for public use only and cannot be alienated contrary to the provisions of the Constitution, the Government Lands Act, Chapter 280 of the Laws of Kenya and the Local Government Prisons Act, among many other laws and regulations.

The grabbing of the prison land places the National Land Commission (NLC) in focus. It has a mandate to, among others, manage public land on behalf of the national and county governments, initiate investigations into present or historical land injustices and recommend appropriated redress, and monitor and have oversight over land use.

CAJ recommends that NLC should commence the recovery of the Machakos G.K. Prisons land.

However, the wrangle pitting the commission and its parent ministry of Lands has effectively ensured the latter does not execute its elaborate mandate. This has had the effect of perpetuating the status quo in matters of land in the country.

A prison is a high security area. How part of its land can be hived, developed, occupied by private individuals and even hired out to the prisons staff is hard to comprehend.

“The proximity of these private developers to the prison and prisoners themselves is … a critical challenge which includes the risk of unauthorized materials and gadgets like mobile phones getting into the hands of prisoners. Furthermore, the structures have taken up space which could have been utilized for the expansion of the facility,” the CAJ report says.