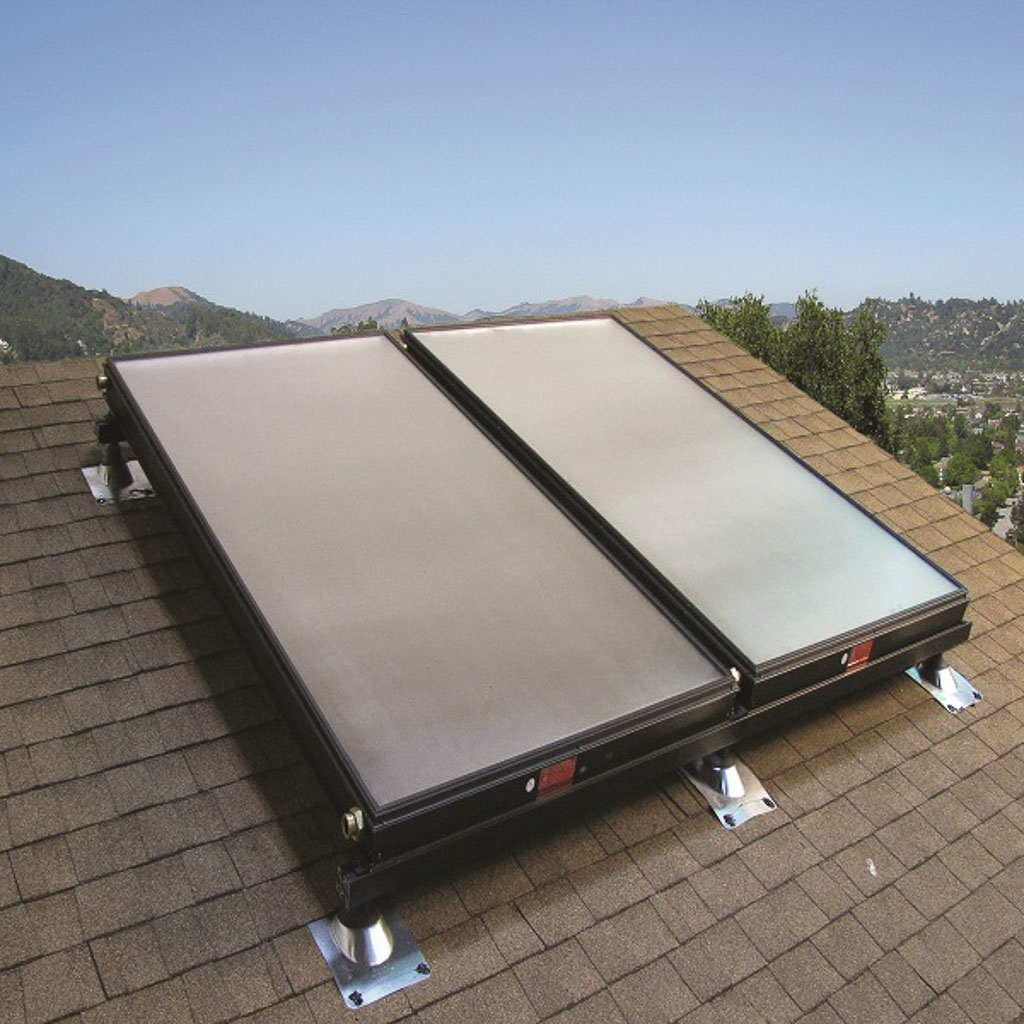 All homeowners and tenants want to have a hot shower with plentiful water but even in some upmarket properties in Kenya, the experience of showering leaves a lot to be desired. Hot showers can be costly, with the electricity used to heat water accounting for more than one-third of the average household electricity bill.

Indeed, in a household of five, where the monthly electricity bill is Sh5,000, at least Sh1,650 goes on heating water. But this need not be the case. Kenya receives an estimated 4 to 6 kWh per square meter a day of solar power, according to the Climate Innovation Centre (CIC). This is far more than the 2.3kWh consumed by the average household each day, according to data from East African Community.

This natural solar advantage in Kenya, coupled with the rise of the cost of electricity to 48 cents per unit in June 2014, up from 30 cents per unit, is set to prompt many more well informed consumers to move to solar water heaters, which are already in use in over 75,000 households across the country.

Many developers are now equipping homes with solar water heaters as they build, in a move to cut the running costs for future occupants without compromising on the luxury of hot water. Indeed, it is a pre-requisite for planning permission now that all new developments must have a provision for solar water heaters.

For those installing themselves, there are choices to be made on the best kind of solar water heater to install, based on the amount of hot water needed and a home’s location and the layout of its plumbing system.

The most effective solar water heaters are made up of a storage tank and a solar collector. Cold water is fed into the solar collector and the heat exchange between the collector body and the water results in a phenomenon called the thermosyphon effect which causes the water to circulate as it heats up over a period so that eventually one is left with a large tank of hot water ready for use.

In choosing a solar water heater, the size of a household will dictate the tank capacity. Dayliff solar water heating systems, for instance, are supplied in three basic sizes of 160-litre, 220-litre and 320-litre tank capacity, suitable for households of five, seven or ten people. Much larger commercial systems are also available on request.

The exposure of a home to solar heat is impor­tant too, with more temperate climates, such as Nairobi, needing solar collectors with a larger surface area than would be necessary in the tropical conditions of the Kenyan coast.

Generally, the solar tanks are fitted on to a frame together with the collector and placed on the roof. But for aesthetic reasons, the tank can easily be concealed under the roof.

Another critical factor in choosing which system to install is the water condition. If the water is aggressive and with a high salt content, then solar collectors with direct contact between the heating elements and the water will not be suitable and an indirect system must be speci­fied.

Indirect solar water systems work by running non-mineralised heating liquid through the solar collector, which then goes into a jacket around the tank and transfers heat to the ordi­nary water held with the tank.

Though widely used at the Coast, where water is often quite saline, indirect systems are a less efficient option than direct solar heating, but it is important to test the water pumped into your home before selecting a system.

With solar heat only available during sunlight hours, solar heated water may not be available throughout the day. If it is used in the evening, for example, there might be insufficient hot water in the morning. For this reason, the tanks are available with automatic electric booster heaters so that hot water is available even at times of low irradiation.

Obviously it is essential to fit solar systems so that they are exposed to as much direct sunlight as possible with a roof pitch of about 15 degrees and a North-South orientation facing the equa­tor being optimal.

If correctly sized and installed, solar water heaters are effective and reliable, though it is important that the unit you choose is of high quality, robust and efficient. This will ensure reduced power costs by up to 60 per cent, with the system being able to meet as much as 90 per cent of the household’s hot water demands.

With prices of good quality domestic solar water heaters ranging from Sh105,000 to Sh165,000 depending on size, the payback period is usually lies between 2 and 3 years depending on usage.

It is, however, always imperative to consult with a professional and competent contractor who has been certified by the Energy Regula­tory Commission (ERC) prior to investing in any equipment in order to ensure that the system will be effective.